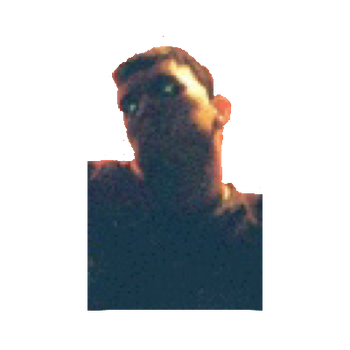 Occultist Minion, as the name suggests, is the minion class for those in the Occult.

Attack Potency: Wall level (Can one-shot victims who vary from human to at least athletic human level. Can one-shot other minions, including the Werewolf Minion. Said minion scales to normal wolves in terms of durability. Occultist Minion is roughly comparable to weaker monsters)

Stamina: High (Comparable to other zombies, as well as robots)

Intelligence: Above average (Can use an alien devise efficiently)

Weaknesses: If Mi-Go is killed while empowering Occultist Minion, the minion will also parish.

Retrieved from "https://vsbattles.fandom.com/wiki/Occultist_Minion?oldid=6477008"
Community content is available under CC-BY-SA unless otherwise noted.