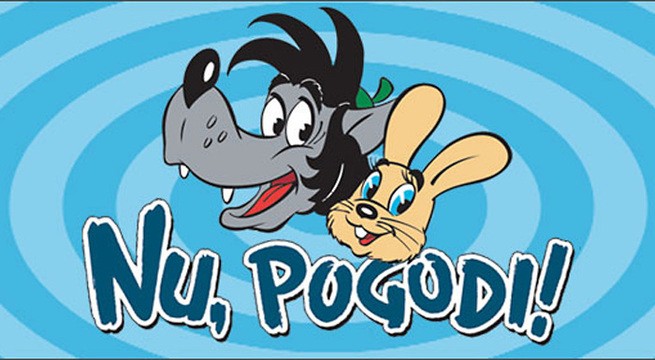 Nu, pogodi! (Ну, погоди!, lit. means Well, just you wait!) is a Soviet/Russian animated series produced by Soyuzmultflim. The series debuted in 1969 and became popular in the Soviet Union and Eastern Bloc countries. It had episodes being sparsely aired, with the latest episode having been produced in 2012 .

The series follows the comical adventures of the mischievous yet artistic Wolf, trying to catch — and presumably eat the Hare. It features additional characters that usually either help the Hare or interfere with the Wolf's plans. The series' most common line is the titular "Nu, pogodi!", recited by the wolf when his plans fail. It also includes many grunts, laughs, and songs.

Nu, pogodi! introduces characters with various powers, including the Wolf's Toon Force, the Hare-Wolf's electrical attacks with regeneration, and the Cat's magic powers. Even the Hare, which is inferior to them, has Supernatural Luck.

The strongest characters are capable of harming the Wolf who has Small Building level durablity, while his Attack Potency is somewhat less. 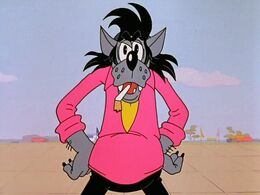 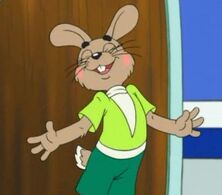 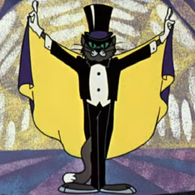 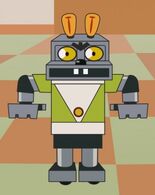 Hare-Wolf
Add a photo to this gallery
Retrieved from "https://vsbattles.fandom.com/wiki/Nu,_pogodi!?oldid=6152766"
Community content is available under CC-BY-SA unless otherwise noted.