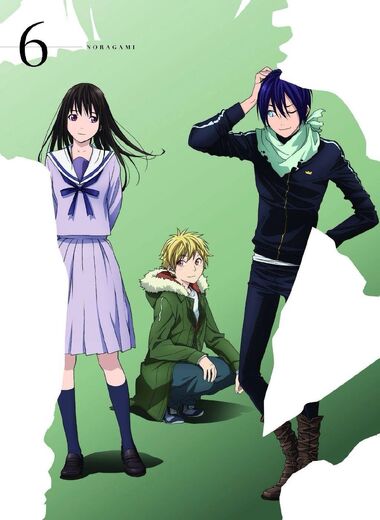 Noragami (ノラガミ, lit. Stray God) is a fantasy manga series written by Adachitoka. It began serialization in the January 2011 issue of Kodansha's Monthly Shōnen Magazine. An anime adaptation by Bones contained two seasons for a total of 25 episodes, with additional OVAs for each season. The series has also been adapted into two stage plays. After an extended hiatus, the manga resumed serialization in the July 2018 issue.

The verse currently is decently strong. Low tiers range from Human to Small building level, while top tiers are at least City Level, in terms of speed, the verse is fast considering they can reach Massively Hypersonic+ up to Sub-Relativistic. When it comes to hax, the verse has some notable abilities such as Soul Manipulation, Possession and Memory Manipulation, etc.