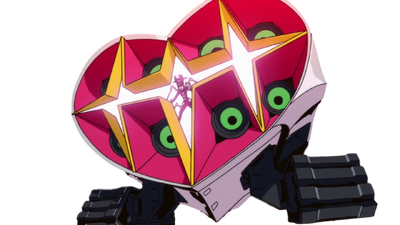 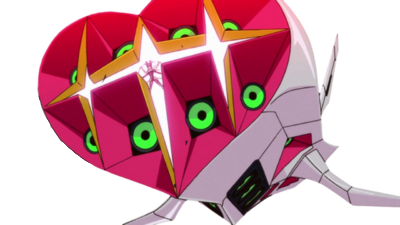 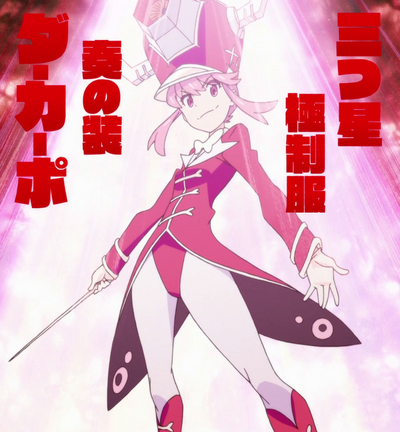 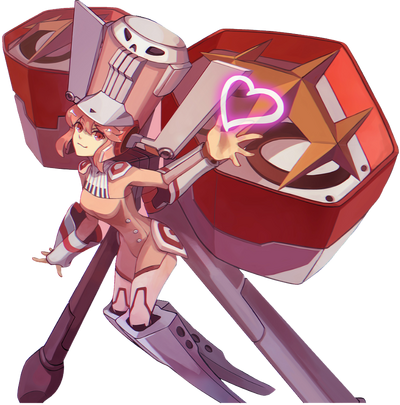 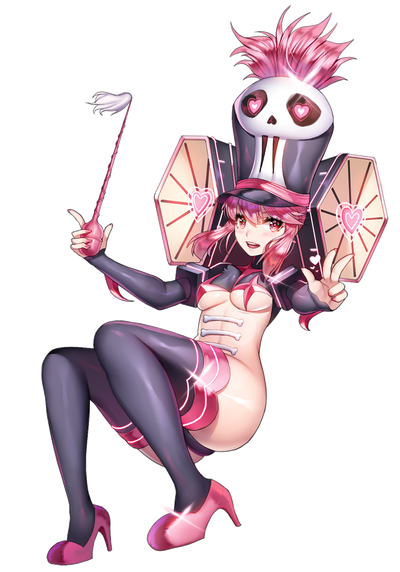 Nonon Jakuzure (蛇崩 乃音 Jakuzure Nonon) is one of the main characters in Kill la Kill and one of the Student Council's Elite Four. Among her school's student council, Nonon has known their president Satsuki the longest and claims to have a special relationship with her as a result. As the leader of the academy's marching band, Nonon is granted with various music-themed superpowers.

Attack Potency: Large Town level (Her 3-Star uniform is far more powerful than Mako Mankanshoku's 2-Star uniform. Can damage Synchronized Ryūko Matoi and casually ram with this amount of energy) | Mountain level (Can stalemate people able to harm her) | Country level (Able to oneshot multiple COVERs with indirect attacks. Fought multiple clones of Nui Harime simultaneously. Comparable to Uzu and Gamagori. Able to hold off a serious base Ragyō Kiryūin alongside the other three Elite Four)

Range: Hundreds of meters with projectiles and sound attacks

Weaknesses: If someone cuts the Banshi thread of the Symphony Regalia, her uniform becomes vulnerable. Nonon is quite overconfident and tends to lose temper when the battle does not go her way.