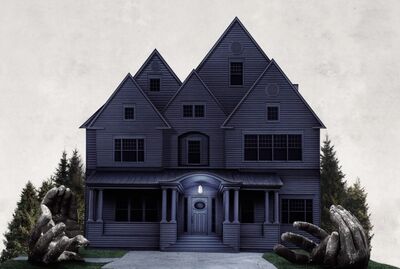 The No-End House is the main antagonist of the second season of Channel Zero. The No-End House is a bizarre house of horrors that consists of a series of increasingly disturbing rooms. The house contains six rooms, all scarier than the one before it. Most people don't make it to the six-room but those who do are never seen again.

Attack Potency: Building level with abilities (Many of the house's abilities can be spread and used throughout the entire house. It exist and affects all of the building at once), ignore conventional durability with some abilities

Durability: Unknown, at least Building level (It is an average-sized house, which is this durable)

Weaknesses: Most of its abilities can only be used inside of itself. Other than that, None Notable 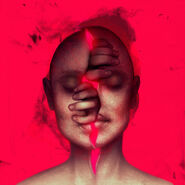 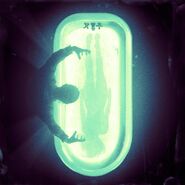 "Look closely at them"

"I think it want us to stay"

No bottom to land on.
Add a photo to this gallery

Retrieved from "https://vsbattles.fandom.com/wiki/No-End_House_(Channel_Zero)?oldid=6617781"
Community content is available under CC-BY-SA unless otherwise noted.