Nintendo is a Japanese electronics and gaming company, and the world's longest running and most successful one. It started off as a hit, ending the Video Game Crash of 1983. The first system was the Famicom, known as the Nintendo Entertainment System outside of Japan. After that, things took off, and the company never looked back. It has dozens of systems, scores of franchises, hundreds of titles, and innumerable characters under its belt. Nintendo has recently released its latest product, the Nintendo Switch.

Nintendo is a very strong verse in all categories, and with its long history, it is very believable. Even characters who are 10-C have access to star-busting, MFTL+ technology. Little Mac, and Starfox characters without weaponry sit comfortably in tier 9. There are a lot of characters who sit comfortably between tier 8 and tier 6, and each of them are forces to be reckoned with within their own tier. This is where almost every Pokémon, Kid Icarus characters, most of the Fire Emblem characters, Mother/Earthbound characters, Low tier Zelda characters, Golden Sun characters, the DK crew, and a few others fit.

Things really start to get interesting when you get into tier 5, in which characters like Mewtwo reign, along with many other interesting characters, like a majority of Kirby's fodder. Its most popular characters coincidentally all peak at tier 4, with Mario, Link, Kirby, and Samus all being there, with the exception being Pikachu, who's at High 6-C. It has a couple of tier 3 characters, with just an empowered Bowser, Animus, and Composite Samus. Though, as of recent, The Legend of Zelda has full Triforce characters, and the Wind Fish reach 3-A. Most characters from Fire Emblem Heroes reach High 3-A. However, the verse really gets strong with its tier 2s, which consists of Pokémon's creation gods plus Darkrai and Cresselia (with Arceus being the strongest character in Pokémon for now), Mario's God Tiers, Shulk and Zanza from Xenoblade, Ness and Giygas from Earthbound, Freyja and Azura from Fire Emblem Heroes, Master Hand, Crazy Hand, Tabuu, Galeem and Dharkon from Super Smash Bros, and the Wind Fish, Triforce Characters, and Golden Goddesses from The Legend of Zelda.

The verse has a ton of speed too. In the 3-D realm, for most of the verses, there's many characters with triple digit mach speed, with many of them being far, far greater. Even the seemingly human characters like the ones in Fire Emblem are mostly Massively Hypersonic. Every Pokémon upwards of middle stage Pokémon like Charmeleon are sub-relativistic via scaling from Seismic Toss, and final stage Pokémon are relativistic via scaling to Golem which speaks a lot for the high tiers like Deoxys and Zygarde. Most Zelda characters are Relativistic very early in the game due to dodging Beamos lasers, which have all the qualities of true lasers, and late game is faster due to Light Arrows, which are in a similar position. Starfox and the aforementioned Pikmin have superluminal technology. Things take a huge turn for the better with characters from Fire Emblem such as Rhea and Byleth reaching FTL, Xenoblade characters being in the tens x FTL, Samus being in the millions x FTL, Super Smash Bros. characters in the billions, Mario Galaxy fighters in the trillions, and Kirby characters in the quadrillions. Kid Icarus characters are an unknown level of MFTL+ in flight speed and combat speed. Ness is pseudo omnipresent in space alone. The Golden Goddesses have infinite speed. In 4-D, the creation trio + Arceus are omnipresent at their peaks, along with Giygas.

The verse doesn't slack on hax either. Most Pokémon have some sort of status and statistics hax, mind and soul hax, absolute zero, power nullification, or BFR. Ninetales, Dusknoir, and Gengar alone qualify for the hax category. And that's not even counting the heavy hitters like Mewtwo and Celebi, let alone Pokémon like Palkia and Dialga. Kid Icarus characters have access to the Eggplant Curse, which turns the opponent into walking eggplants, with Medusa and Palutena have more. Mario's power-ups give him hax like transmutation, powerful ice, invincibility, time manipulation, etc., and Bowser has powers of his own to match that, like petrification, sealing, etc.. Samus at the very least has corrupting, durability ignoring Phazon and subatomic destruction. The Legend of Zelda has a bunch of different hax, with characters like Majora who casually reality warps, Midna's powerful twilight abilities, and of course, Ganon and Link, who both have a ton of soul, time, and reality related abilities, and Zelda herself has time powers and sealing. To bookend, Kirby has so many powers that he has one of the most categories on this site.

Verses that are a part of Nintendo 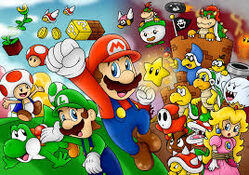 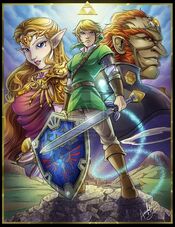 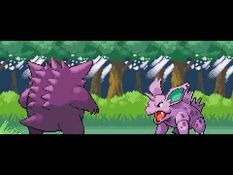 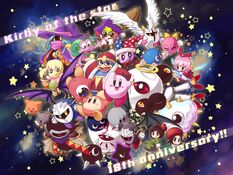 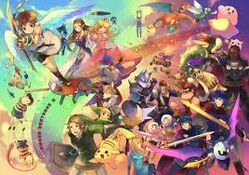 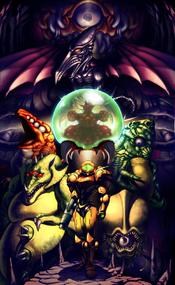 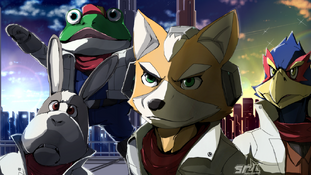 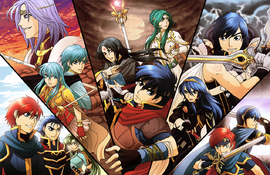 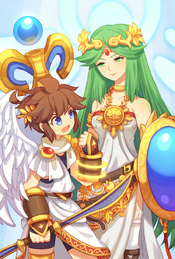 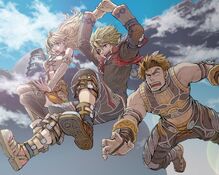 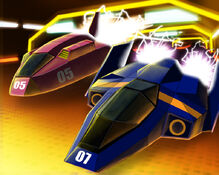 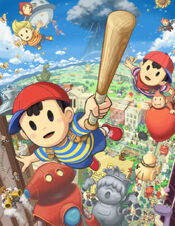 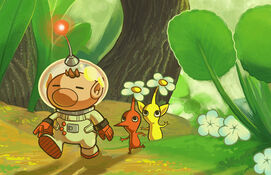 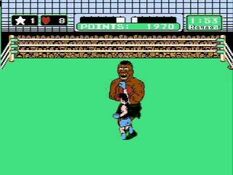 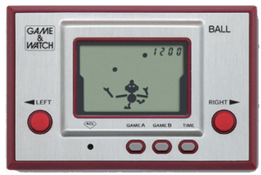 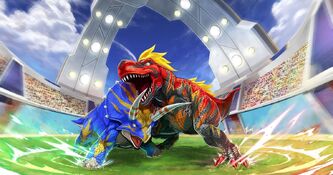 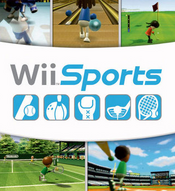 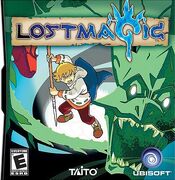 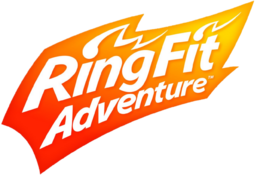 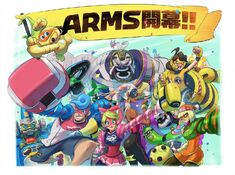 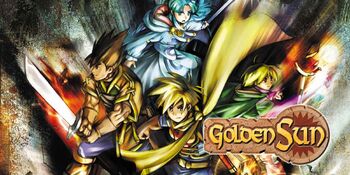 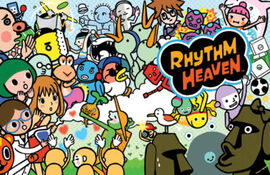 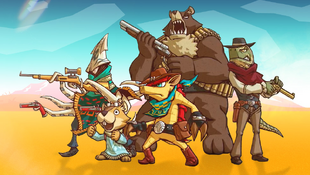 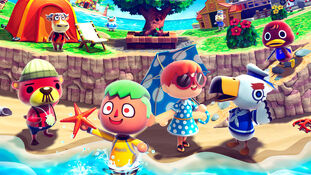 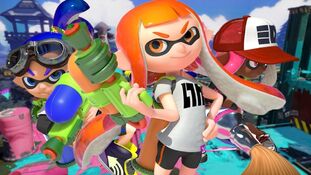 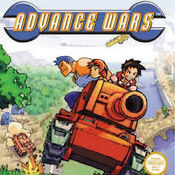