VS Battles Wiki
Register
Don't have an account?
Sign In
Advertisement
in: Hardcore Leveling Warrior (Verse), Verse-specific Powers and Abilities 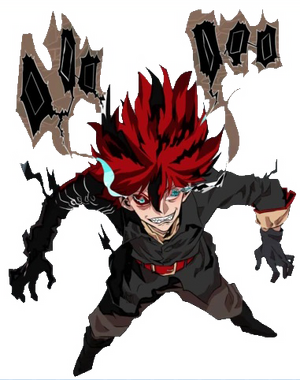 Nightmare, is a glitch that is utilized by various players in the game Lucid Adventure. It can take the form of both items and a power up. Objects imbued with Nightmare and players using Nightmare powers are easily distinguished by their grotesque design and dark color scheme respectively.

Here are the basic abilities/uses a person can achieve by acquiring this ability:

Nightmarization will usually corrupt the user and bring out their destructive and negative traits. Using Nightmarization will cause Lucid Adventure itself to attempt to boot the user from the game, marking said user as a hacker and causing authoritarian NPCs to home in on their location and apprehend the user. NPCs that already exist within Lucid Adventure are relatively safe from any abilities that affect the avatars of real world players as most Nightmare abilities focus on stopping players from returning to Lucid Adventure.