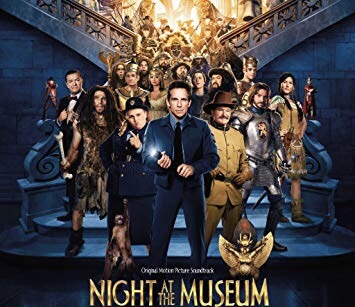 Night at the Museum is a trilogy series about a man named Larry Daley who picks up a job at a Museum, where at night, the artifacts come to life. Throughout the movies, he faces many problems including, the old guards trying to steal The Golden Tablet of Pharaoh Ahkmenrah and pin it on him, Kahmunrah trying to take over the world, as well as other things.

Most of the cast shows to scale to Small Building level attack potency and durability through scaling from Larry Daley and Sir Arthur. The strongest character is Abraham Lincoln, who can casually handles entire crowds of people on Larry’s level of physical strength.

Start a Discussion Discussions about Night at the Museum