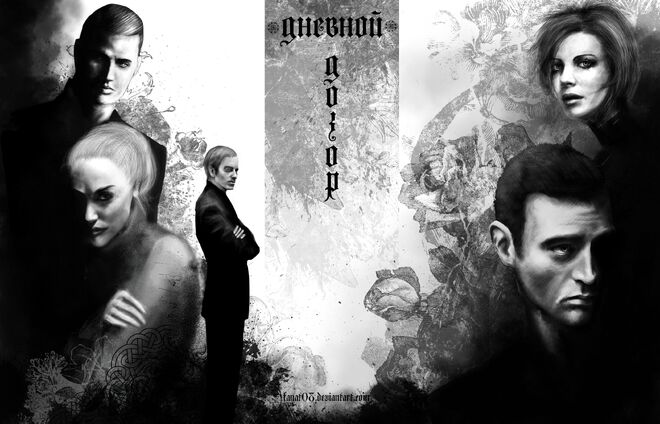 Twilight - Different layers of reality created by every living creature. There are seven layers, and each one is unique.

The Other - People changed by Twilight. All Others are separated by Light and Darkness. There are few types of Others:

Most of the characters are energy and matter manipulators. Typical Magicians can use elemental and mental magic. The verse contains Mountain level Grand Mages, Island level High Tiers, and one Planet Buster. 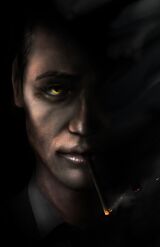 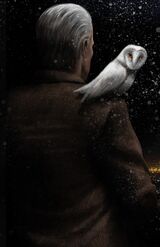 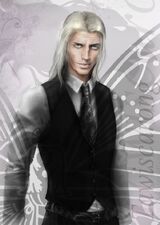 Tawiskarong
Add a photo to this gallery
Retrieved from "https://vsbattles.fandom.com/wiki/Night_Watch?oldid=4647312"
Community content is available under CC-BY-SA unless otherwise noted.