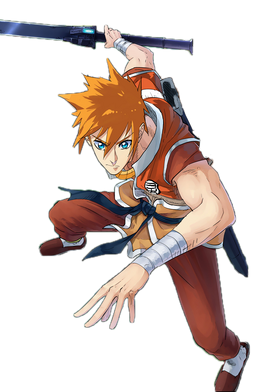 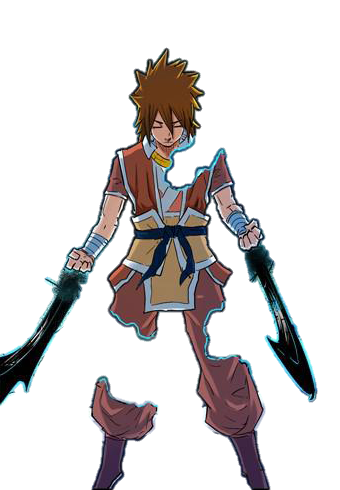 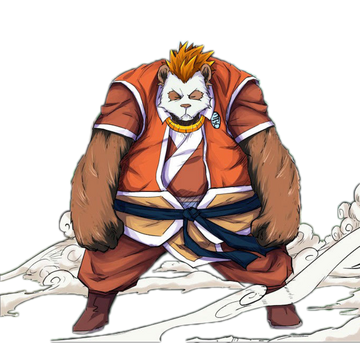 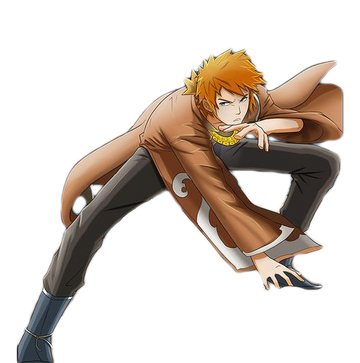 After dying at the hands of the Sage Emperor, Nie Li wakes up back in his thirteen-year-old body. Given a second chance to save his loved ones, he is determined to stop the Sacred Family from betraying Glory City and causing the attack that not only destroyed his home but killed all of his friends and family.

Nie Li is a member of the Heavenly Marks Family, a declining and weak aristocratic family. His initial talent is considered by others to be poor and is lacking in culture and social position. However, he retains all the knowledge he gathered while roaming the Divine Continent in his past life. Using that, he plans to cultivate himself to far greater heights in this life. He also gathers allies who protected Glory City in his previous life. With his massive amount of knowledge, he helps his friends and family become stronger so that they can have a better chance at survival. These include his best friends Du Ze and Lu Piao; Du Ze's followers Zhang Ming, Zhu Xiangjun, and Wei Nan; his past love Ye Ziyun; and Xiao Ning'er.

Powers and Abilities: Superhuman Physical Characteristics, Genius Intelligence, Social Influencing (He was able to casually make close friends with multiple nobles depite their contempt of the lower classes), Master Marksmanship (His marksmanship mastery exceeds those who train for decades), Martial Arts Expert, Acupuncture, Expert Swordsmanship, Aura and Fear Manipulation (His aura scared Shen Yue so badly that he had a muderous chill in his heart constantly that took a month to heal), Non-Physical Interaction, Soul Manipulation (Can harm souls), Limited Soul and Energy Absorption, Energy Manipulation (He is able to manipulate his soul force into various shapes allowing him to counter even stronger soul force attacks), Energy Projection, Durability Negation (Can attack souls directly), Mind Manipulation (By attacking the soul within the mind directly he is able to break minds even against beings with vastly higher soul force), Accelerated Development (Passive, Training; Physical Stats, Soul Force), Enhanced Senses, Extrasensory Perception (He can detect someones spiritual energy even if they try to hide it), Preparation (He can create various serums, poisons, tools given time), Biological Manipulation and Healing (With Purple Haze Grass), Paralysis Inducement and Poison Manipulation (With Blackpool Grass poison arrows), Time Delation and Dimensional Storage (With Interspatial Rings), Sound Manipulation (Can amplify his voice with soul force), High Willpower (Can resist being forcibly seduced through willpower alone), Various Soul Cultivation Methods (Cultivation Methods which strengthen the soul), Resistance to Soul Manipulation, Empathic Manipulation and Illusion Creation | All previous abilities, Intangibility, Invisibility, Transformation, Electricity Manipulation, Darkness Manipulation, Animated Shadow, Flight, Gravity Manipulation, Explosion Manipulation, Fusionism (Can merge with demons spirit), Statistics Amplification, Healing, Resurrection (Can resurrect others as long as their souls are not fully destroyed), Sealing (Can seal a soul inside a puppet and control it), Suppression (Can hide his true power) | All previous abilities, Limited Spatial Manipulation (Can close spatial portals with the Ten Thousand Demonic Beast Array), Paralysis Inducement (Can paralyze foes with the Ten Thousand Demonic Beast Array), Summoning (Can summon demon beasts with the Ten Thousand Demonic Beast Array), Fire Manipulation (With the Raging Flames of Explosion Pattern, can be used once), Light Manipulation, Resistance to Poison Manipulation and Telepathy (Yu Yan wasn't able to read his mind) | All previous abilities on a higher level.

Lifting Strength: Below Average (1-Star Bronze fighter can lift up to 100 pounds, which equals to roughly 45 kilograms) | Unknown | Unknown

Intelligence: Extraordinary Genius. During his past life, Nie Li spent hundreds of years of learning in a lot of fields of study such as alchemy, cultivation, demons spirit, human anatomy, languages, history, martial arts to the point that every character so far in the series was astounded by his knowledge, including elders with one having "lived" for over a thousand years. A goddess who spent over ten thousand years to understand and cultivate the power of law was outclassed by him in this same field in a few minutes. Nie Li has also shown to be extremely gifted in manipulating others to the point they do exactly what he wants, even the smartest ones. He is also a skilled fighter who can beat foes that are stronger than him due to being way more experienced.

Weaknesses: In his Void Form, he may be detected by characters who can detect energy and is very slow compared to usual. The use of the Ten Thousand Demonic Beast Array seems to restrict his mobility. Can use the Raging Flames of Explosion Pattern only one time.