For more information about this game, see the Nier Wiki or the Nier Automata Wiki.

NieR:Automata is an action role-playing video game developed by Platinum Games and published by Square Enix for the PlayStation 4 and PC. It is the indirect sequel to both NieR RepliCant and NieR Gestalt (NIER), and the Drakengard series and is set in the year 11945, during the 14th Machine War.

It is a third person game with no multiplayer mode, but when doing an ending hacking battle during the credits, it is possible to assist other players in need in exchange for your game data. There is a DLC for the game though as of now the DLC is not considered Canon. Some characters from this game's prequel Nier appear in the game, including Emil, Popola and Devola and other characters from the prequel title might be added under Nier Automata as both games share the same universe.

Nier: Automata is a fairly powerful universe, most characters are very high within the Large Town level echelon, and have Massively Hypersonic reactions and combat speed. Additionally this Universe is heavy in Hax as nearly all characters have some type of Immortality, with Type 8 being the most prominent, making many of the characters difficult to put down permanently. Other notable abilities some characters possess are Flight, Teleportation, Duplication, Time and Matter Manipulation. What is also remarkable is the extremely high intelligence and the reactive evolution that core units of the machine network possess. 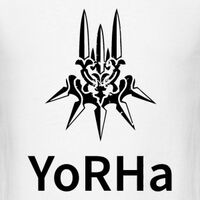 YoRHa
Add a photo to this gallery

YoRHa No.2 Type B

YoRHa Type A No.2 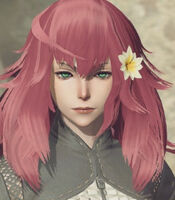 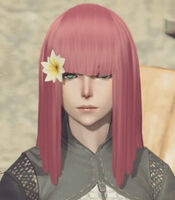 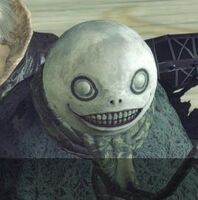 Emil
Add a photo to this gallery 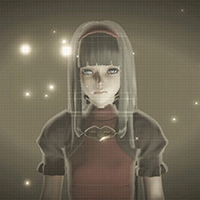 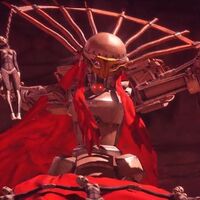 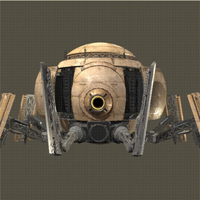 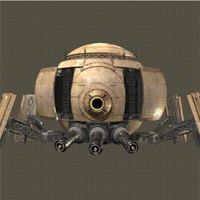 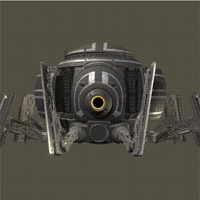 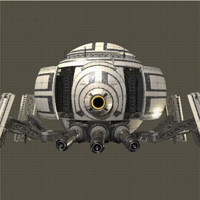 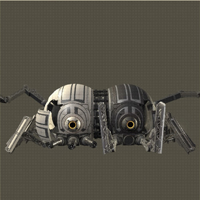 YoRHa No. 64 Type B
Add a photo to this gallery