VS Battles Wiki
Register
Don't have an account?
Sign In
Advertisement
in: Verses, Neon Genesis Evangelion, Anime,
and 9 more

Neon Genesis Evangelion (新世紀エヴァンゲリオン), or simply Evangelion, is an anime franchise by Hideaki Anno and developed by Gainax. The franchise consists of the original series and it's two movies (Death and Rebirth, End of Evangelion) and a quartet of new movies called the Rebuild. Mysterious beings called Angels attack the earth, and children piloting artificial angels called EVAs must destroy them.

For the most part Evangelion is Mountain level, with some characters exceeding this level and reaching Large Mountain level. Your standard Angels and EVA units have shields that can protect them against Nuclear attacks. Top tiers of the verse are Multi-Continent level to Small Planet level, such as Adam and Lilith. For speed, the verse peaks out at Relativistic due to Unit-02 being capable of reacting to the Lance of Longinus. 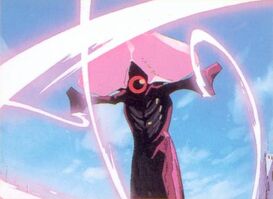 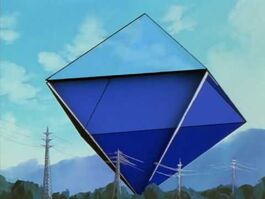 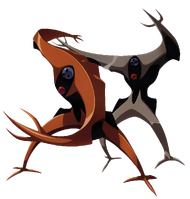 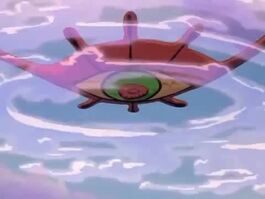 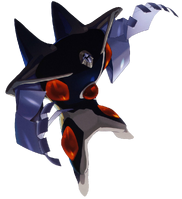 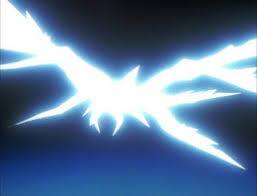 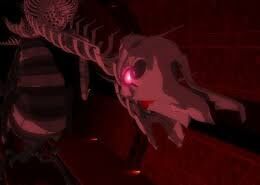 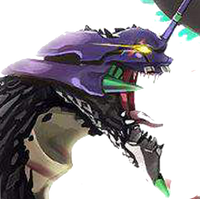 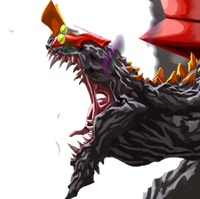 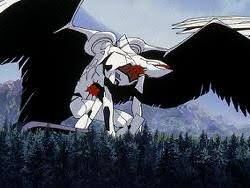 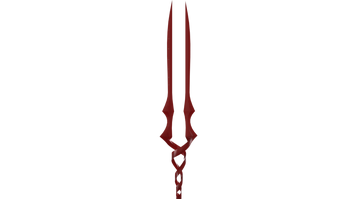 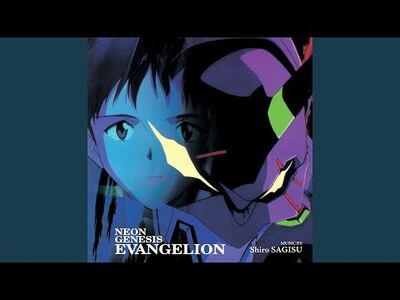