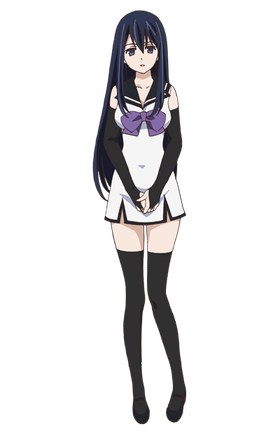 Neko Kuroha (黒羽 寧子, Kuroha Neko) is the lead heroine of Gokukoku no Brynhildr. She is a rank B Magician that escapes at the beginning of the story. She is also the Vice President of the Astronomy Club, and one of Ryouta's main love interests. Her birthday is on April 3. Her research number is 7620.

Durability: Human level, Building level with barriers | At least Country level, likely much higher (To destroy Kuroneko's barriers, Valkyrie created antimatter, which was more than sufficient to sink Japan in one attack)

Standard Equipment: Implanted on her neck is a special "harnessed" which is a device that if ejected can cause her body to melt killing them though it also controls her powers. Also, it can shut down the powers if overused for 24 hours.

Intelligence: Genius. Capable of calculating the parameters of a higher dimensional black hole within seconds. Also a combat genius who easily beat Valkyrie.

Weaknesses: Using her abilities causes her to lose some of her memories. The buttons on her Harnessed can be used to deactivate her powers for a day or cause her body to dissolve and melt, as well as permanently remove her powers. Overuse of her magic results in her "hanging up" and being unable to use it for a period of time. 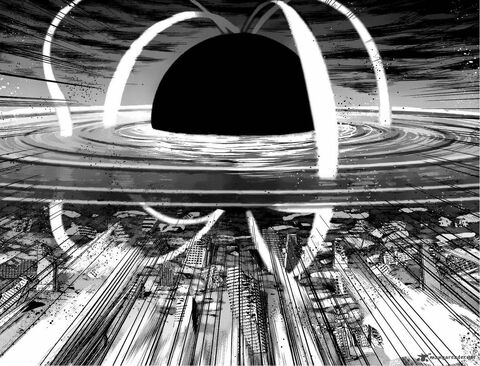