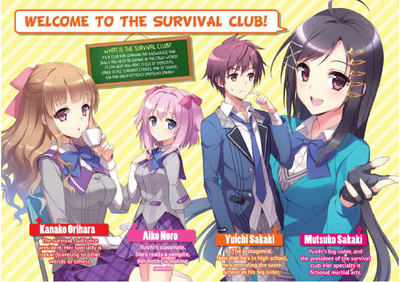 Neechan wa Chuunibyou is light novel which follows first year high school student Yuichi Sakaki, who one day suddenly awakens the power of “Soul Reader” within him, which allows him to see words above peoples heads that describe their true nature! With only a glance at the people around him, he sees crazy things like “Zombie”, “Witch”, and “Vampire”… Furthermore within his class he notices that there is even a approached by "Serial Killer".

A fighting comedy story about the "strongest" brother who endured the "training" of his "chuunibyou" older sister begins!

Characters are generally around wall level and supersonic, while Outers who exist outside destiny tend to be normal humans, except for that they have special abilities in addition to being immortal, and can't die as long as there is a chance they will survive. 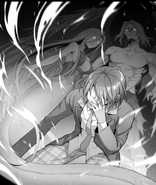 Ryoma Takei
Add a photo to this gallery