VS Battles Wiki
Register
Don't have an account?
Sign In
Advertisement
in: Characters, Pokemon, Legendary Pokemon,
and 46 more 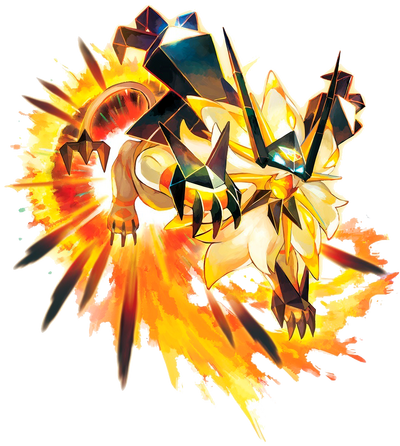 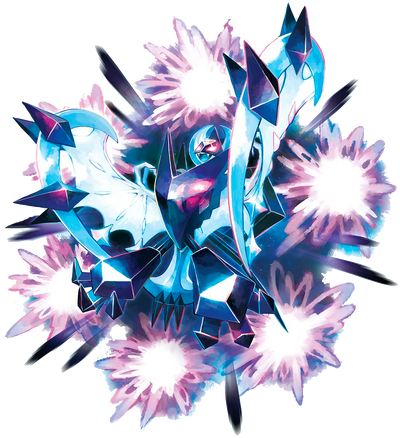 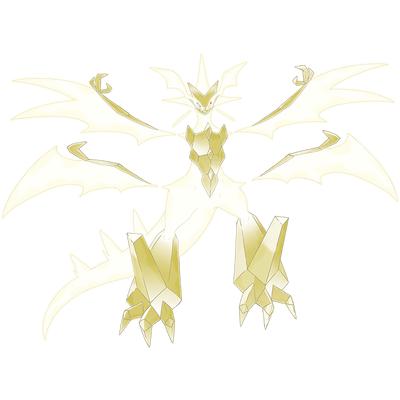 Necrozma is a Pokémon that has only been found in the Alola region. It has characteristics similar to that of the Ultra Beasts and is said to have come from another world in ancient times. It normally lies inert underground, but it awakens violently and painfully in the presence of light, which it devours as a source of energy.

Speed: At least Massively FTL+ (Comparable to Solgaleo and Lunala, who can cross thousands of lightyears in seconds in order to reach other Ultra Wormholes), likely Infinite (Necrozma's light can cross all the Ultra Space, which is likely infinite in size, and it should be able to fight and travel at speeds comparable to said light that it uses in it's attacks; Ultra Beasts are presumably able to cross all of Ultra Space, making them possibly capable of crossing an infinite distance to reach the Ultra Wormhole they wish in a short time)

Intelligence: Unknown (Being a Psychic-type Legendary likely means it is very intelligent, however, the Pokédex entries imply that it is a brute)

Weaknesses: Necrozma is vulnerable to Ghost, Dark, and Bug-type moves, albeit its Prism Armor reduces the damage it would take from these moves by a fourth, Necrozma will be rendered inert if deprived of light for too long. 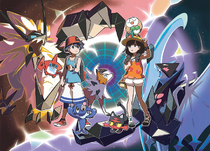 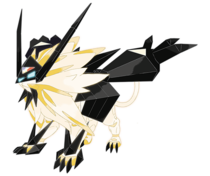 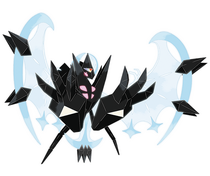 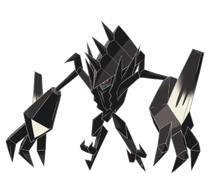 Marisa Kirisame (Touhou Project) Marisa's Profile (Both were High 3-A, Ultra Necrozma and Windows Marisa were used, and speed was equalized)