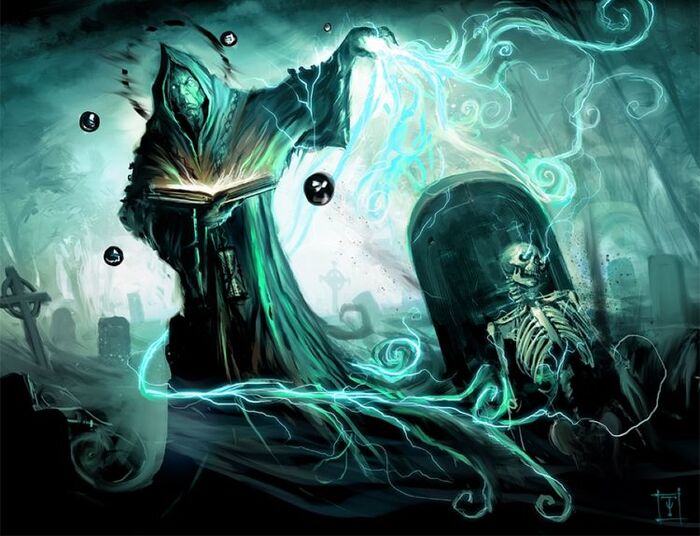 Necromancy refers to the ability to control the bodies and/or souls of the deceased. This is most frequently depicted as being able to resurrect the dead to varying to degrees, from shambling corpses to conscious zombies to even complete Resurrection. More powerful users and directly convert the living into the undead, allowing them to bypass conventional durability by turning an opponent into a mindless zombie at the user's control.