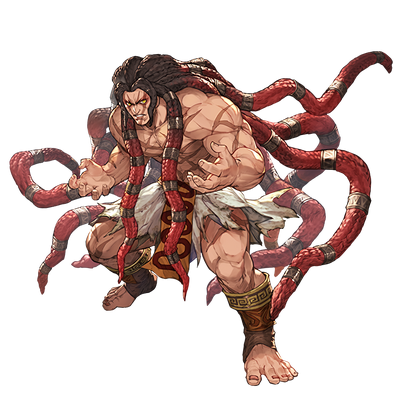 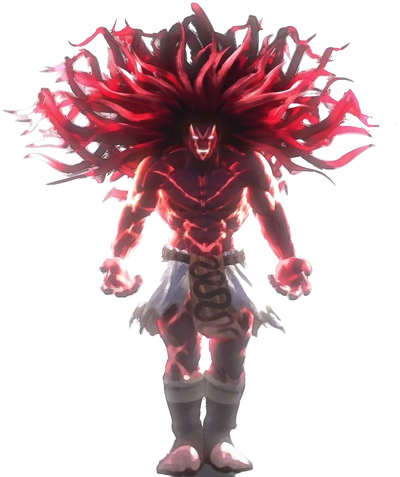 Necalli (ネカリ Nekari) is a character in the Street Fighter series who first appeared in Street Fighter 5. Necalli is described as the 'Emissary of the Gods', with a rather ominous moniker of 'The Soul Consuming Darkness'. As the "Warrior Prophet" reveals, every few hundred years the stars herald the 'Hour of Battle' ('Hour of Necalli'). During this period of time Necalli awakens to consume the souls of strong warriors.

Key: Base | Torrent of Power