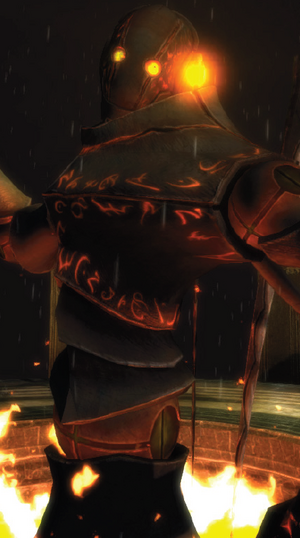 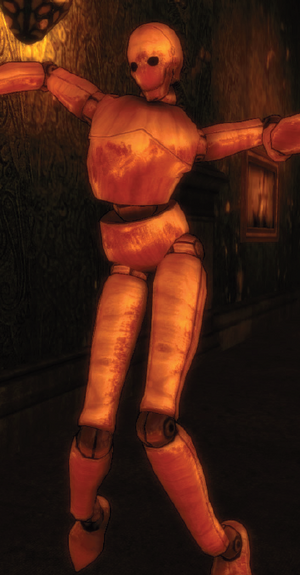 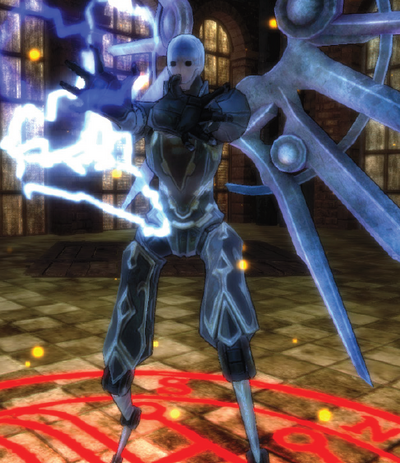 Name: Nascal Mehirim. The Master of Marionettes. Lord of Puppets

Age: Hundreds of years old at the time of his dead

Range: Several meters due to his size

Weaknesses: Nascal still possesses two human parts: brain and spine, making his head his most vulnerable spot, where his natural armor do not cover him

Retrieved from "https://vsbattles.fandom.com/wiki/Nascal_Mehirim?oldid=5018442"
Community content is available under CC-BY-SA unless otherwise noted.