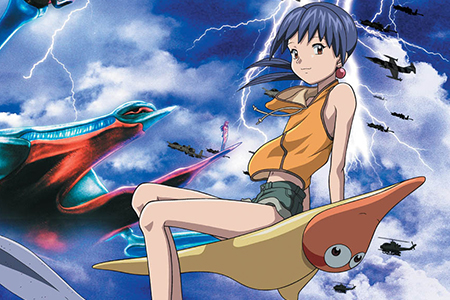 The protagonist of the series is a twelve-year-old girl named Shiina Tamai. She bonds with a starfish-shaped "dragonchild" (baby "shadow dragon") whom she calls Hoshimaru. The series is mainly about the interaction between Shiina and other young people who have also bonded with dragons.

Retrieved from "https://vsbattles.fandom.com/wiki/Narutaru?oldid=4668983"
Community content is available under CC-BY-SA unless otherwise noted.