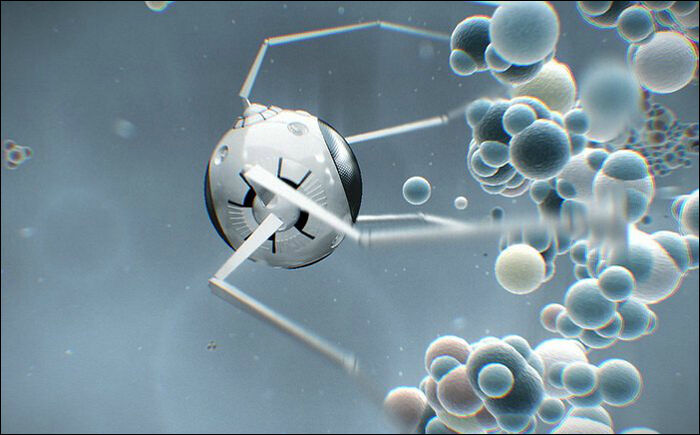 Nanotechnology is a branch of technology that focuses on the manipulation of individual atoms and molecules, and is often used to refer to nanorobotics, the theoretical use of extremely small machines that operate on a microscopic level and operate within the bodies of living organisms to perform a wide variety of functions, such as medical treatments and the extermination of pathogens. In fiction, nanomachines often have a variety of other functions as well, and may allow the user to hack into or interface with technological systems, alter their own biology, regenerate from injury, and live much longer than usual or even become immortal, among a number of other applications. Some beings may even be composed out of nanomachines.

Retrieved from "https://vsbattles.fandom.com/wiki/Nanotechnology?oldid=4609071"
Community content is available under CC-BY-SA unless otherwise noted.