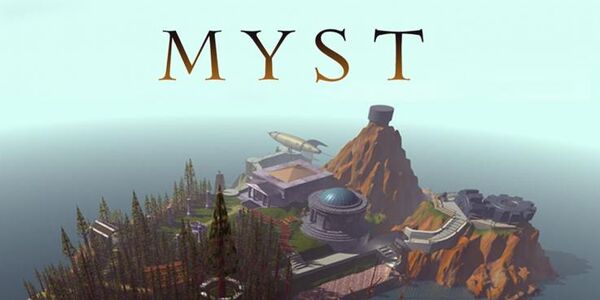 Myst is a classic puzzle game developed by Cyan Inc. It was originally a point and click adventure game, although later games and a remake of the original are 3-D adventure games. They take place in the 18th through 19th centuries, and follow humans discovering an ancient civilization known as the D'ni who are descended from beings who were chosen by the creator of the multiverse.

Most characters are tier 9 physically, however, The D'ni are capable of creating and manipulating entire universes with the art, and Yahvo is the creator of the entire infinite multiverse.