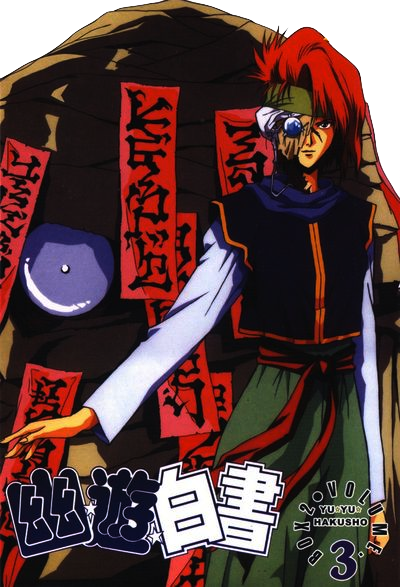 Mukuro is a powerful upper S-class demon and one of the The Three Kings alongside Raizen and Yomi, who rule over Demon Realm.

Attack Potency: At least Multi-Continent level (Far superior to Hiei and comparable to Yomi), can ignore conventional durability by cutting through space

Speed: Massively Hypersonic (Can keep up with Hiei)

Striking Strength: At least Multi-Continent Class (Superior to Sensui, attacked an S-class Hiei sending him through a roof top and leaving him heavily injured with a hole in his chest)

Intelligence: Experienced and skilled combatant, over 1000 years of experience.

Weaknesses: Can't fight at 100% of her power if she doesn't have rage and hatred.