VS Battles Wiki
Register
Don't have an account?
Sign In
Advertisement
in: Tier 8, Tier 8-A, Characters,
and 10 more 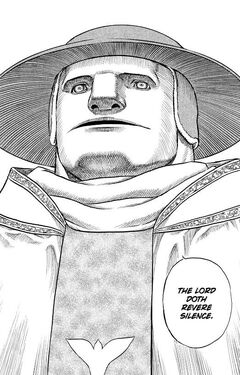 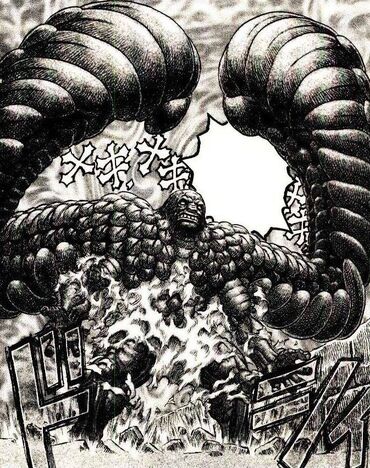 Mozgus is a character from the Berserk series. He is an Chief Inquisitor on a quest to purge all heretics and spread the word of God.

Tier: 8-A, higher with Apostle Form

Attack Potency: Multi-City Block level (His God Breath is this powerful), higher with Apostle Form (Stronger than before)

Speed: Hypersonic with High Hypersonic+ Combat Speed and Reactions (Can keep up with Guts, even though he's slower), higher with Apostle Form

Lifting Strength: At least Class 5 (Should be comparable to base Nosferatu Zodd, can easily support his own weight with his wings while carrying Casca and Isidro, can overpower Guts physically. Should be much stronger than his minions who can fly while wielding a large metal wheel), higher with Apostle Form

Stamina: High. Can withstand smashing his face into floor 1000 times every single day for 10 years.

Intelligence: Above average. Mozgus is a respected and well-known inquisitor that has large experience dealing with "heretics".

Weaknesses: His obsession with God and utmost dedication for him. None notable otherwise.