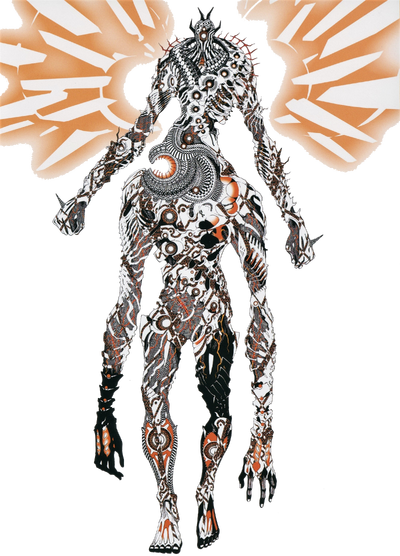 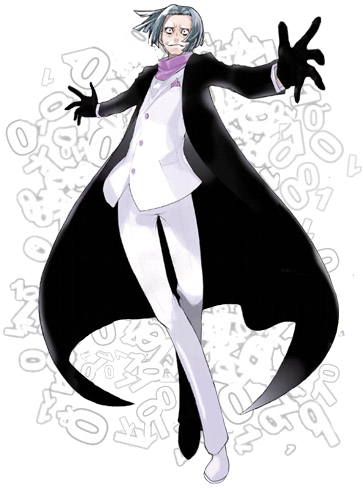 The Mother Eater controlled by Akemi Suedou serves as the Final Boss of Digimon Story: Cyber Sleuth for the PS4 and PSVita. This being controls the Eater race and has corrupted Yggdrasil. In the story it has taken over the role of Yggdrasil and controls the Royal Knights.

Attack Potency: High Complex Multiverse level (Is a Hyperdimensional being beyond Yggdrasil and the whole Digital World, would destroy all worlds and then create a world beyond even the Digital World)

Speed: Immeasurable (Vastly superior to fodder Eaters, who were said to have no concept of time. Resides in higher-dimensional space, Yggdrasil, the basis of its being, manages and freely controls space and time through the Digital World. Kept up with Alphamon and Omegamon, the former of which transcended space and time)

Intelligence: Nigh-Omniscient (Eaters share data when they touch it and send it to the Mother Eater. Took over Yggdrasil and gained the knowledge of Yggdrasil.)