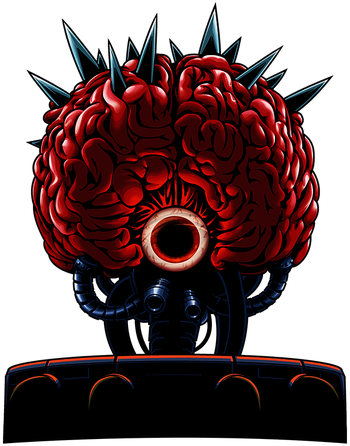 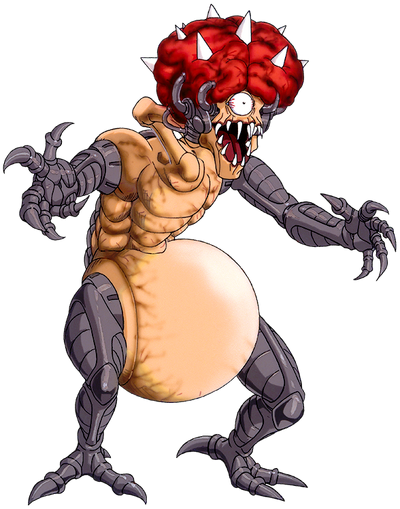 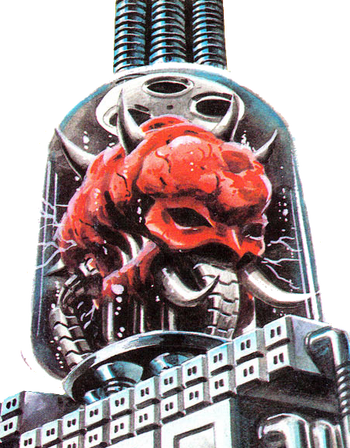 Gender: Genderless, but referred to as female.

Age: At least a hundred of years old or more (the Chozo created it when they were still living on Zebes)

Lifting Strength: Unknown (Can stand the 960x gravity of the planet Zebes.) | Unknown (Likely significantly higher than before)

Stamina: Likely Superhuman (Came back to fight Samus after having the majority of her energy drained)

Range: Unknown, at least a few meters. Planetary with Mind Manipulation, At least Planetary with Extrasensory Perception, and Interstellar with Information Analysis.

Intelligence: Extraordinary Genius (Is in charge of an intergalactic army, created by super-intelligent beings whom she would eventually surpass and indirectly defeated. Has a large array of other feats below.)

Weaknesses: Overconfident, her base incarnations are unable to move on their own.