Monster Legends is a moderately popular mobile game developed by Social Point. As the name implies, in it one goes about collecting monsters and battling them in various arena settings, either against A.I. or other players, in an attempt to become the greatest Monster Master.

Varies heavily. The weakest monsters reach Wall Level, while the strongest ones are capable of creating entire dimensions of an indeterminate size. However, it should be noted that only a select few monsters are capable of achieving a further rating that simply Wall level, as insufficient descriptions and feats or simply unquantifiable feats are very prevalent. 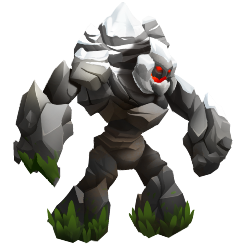 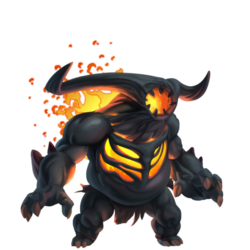 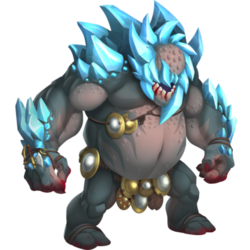 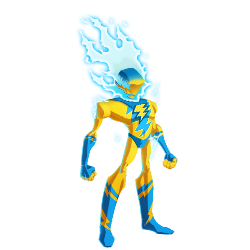 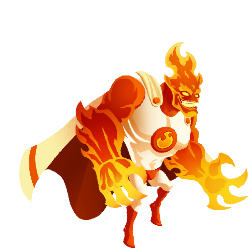 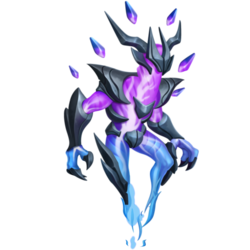 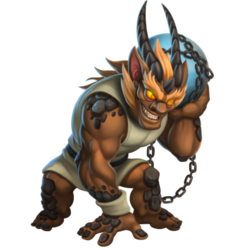 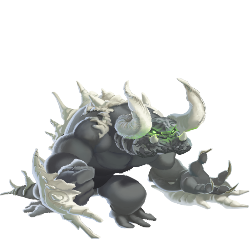 The Judgement
Add a photo to this gallery