The Monogatari series, written by Nisio Isin, follows Koyomi Araragi, a victim of a vampire attack who retains several vampire traits, and thus follows his interactions with various girls who also maintain supernatural traits, such as being weightless and defying physics.

The verse sits rather comfortably at the upper bounds of Tier 9 with one notable vampire having Tier 6 AP. Notable abilities include basic Matter Manipulation, Void Manipulation, Forcefield Creation, Duplication, and Intangibility.

Aberrations (also known as apparitions, oddities, yokai, and kaii) are supernatural beings within Monogatari. They exist because humans exist and behave as humans expect them to. If humanity's beliefs on them were to change, their forms would change too. If an aberration acts against its nature The Darkness will manifest and attempt to erase that aberration and any who witnessed it.

Monogatari's anime adaptation is extremely faithful to the novels. All the dialogue and narration is lifted from the novels, only cutting it down for brevity. But as anime is a visual medium, it often adds visuals that weren't described in the novels. At times these can be obviously surreal and absurd, but sometimes they're more contentious.

To stay faithful to the source material, the anime will be used as secondary canon. Visuals of events described in the novels can be used to get a better estimate for calculations, but purely visual feats that are absent from the novels should be disregarded. 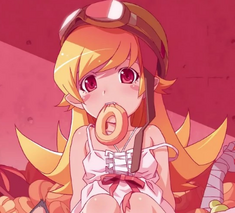 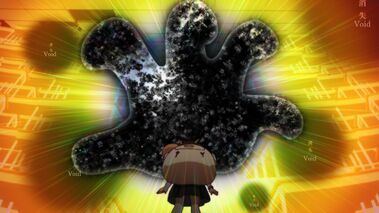 The Darkness
Add a photo to this gallery 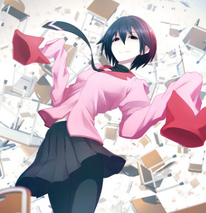 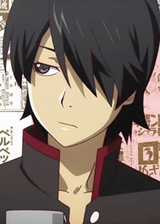 Koyomi Araragi
Add a photo to this gallery 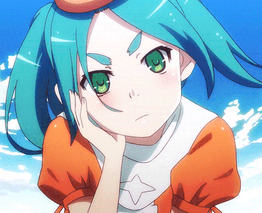 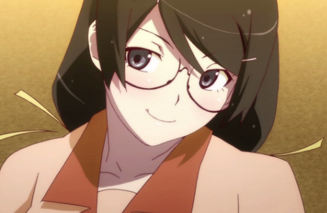 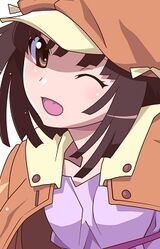 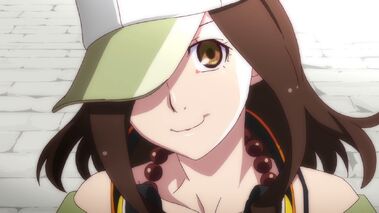 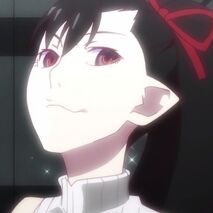 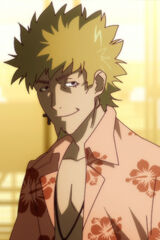 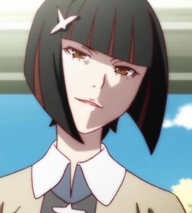 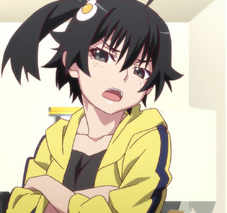 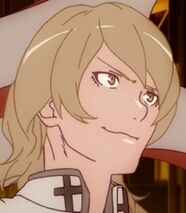 Episode
Add a photo to this gallery 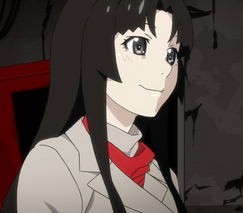 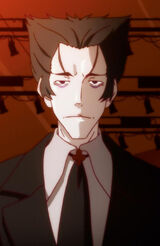 Deishuu Kaiki
Add a photo to this gallery 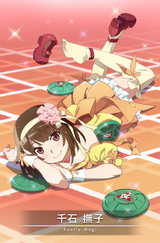 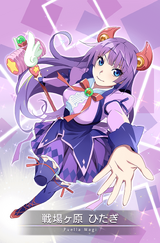 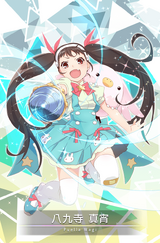 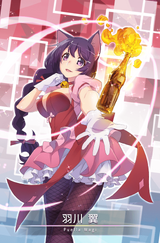 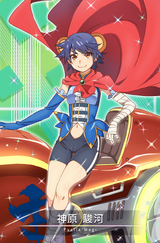 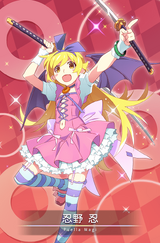 Shinobu Oshino
Add a photo to this gallery