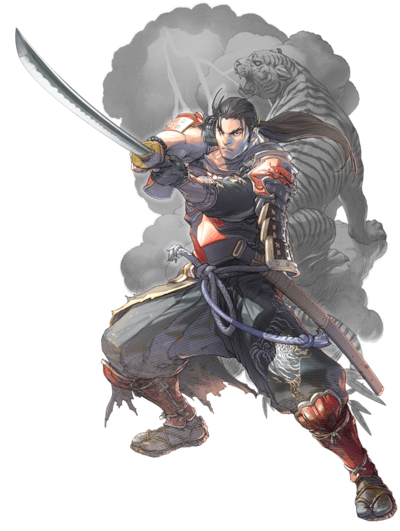 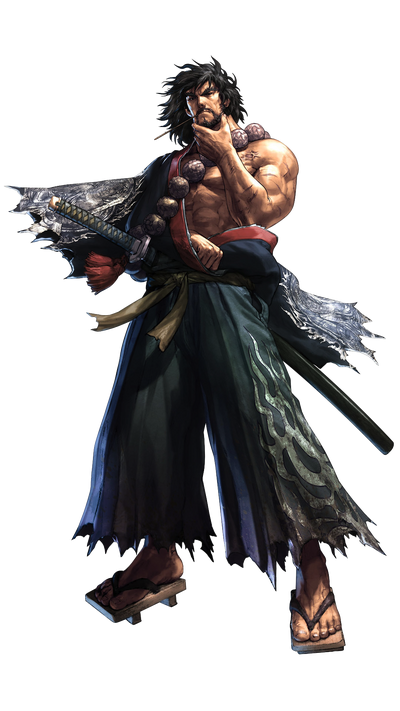 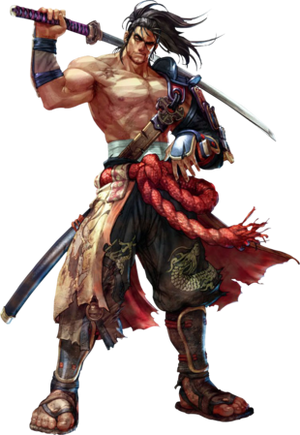 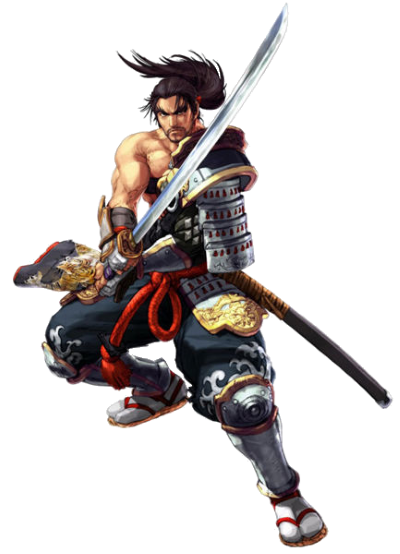 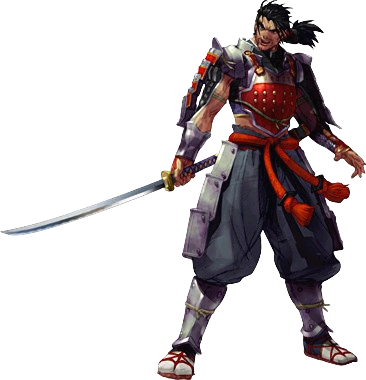 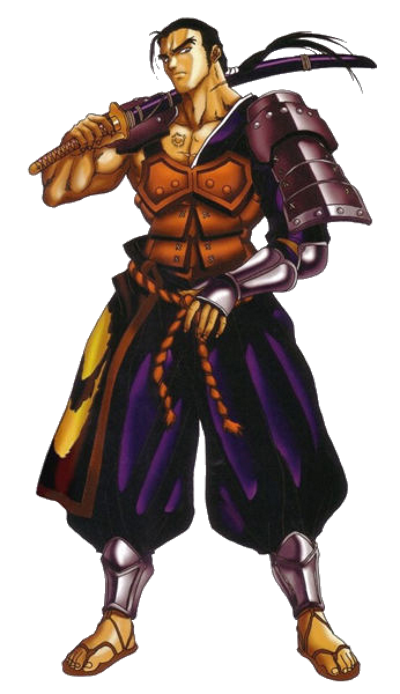 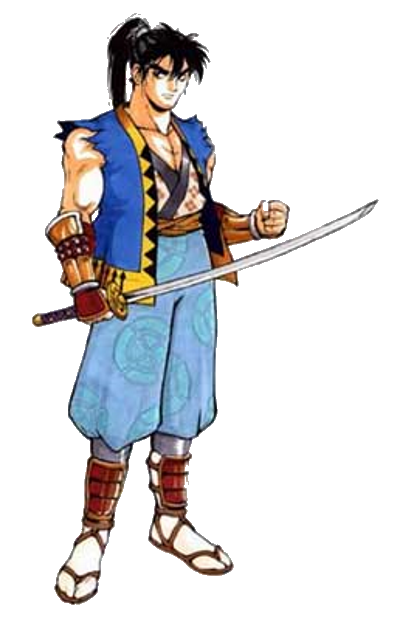 Heishiro Mitsurugi was born the fourth son of a farmer in Bizen, Japan; but after many years of seeing his homeland ravaged by war, he decided to become a samurai. After his parents' death in his 14th year, he took a sword and the last name Mitsurugi. He went to train under the powerful warlord of the Murakami clan. At this time, Japan was in the middle of the Sengoku Jidai or "the age of the country at war" in which the feudal lords or "daimyos" attempted to claim the title of Shogun. Mitsurugi was a powerful force on the battlefield, and rumors of him spread like wildfire, heralding him as the warrior that could mow down foes like fields of wheat, and he was noted by Uesugi Kenshin and Oda Nobunaga as a great warrior. He received numerous military commendations and eventually reached the rank of commissioned officer in the Japanese armed forces. But all along, his only true desire was a worthy opponent.

What lies in his soul is Strength.

Name: Heishiro Mitsurugi, "The Bodyguard of the Warring States", "He Who Lives for Battle"

Powers and Abilities: Superhuman Physical Characteristics, Master Swordsman, Able to charge his attacks with energy, Fire Manipulation, Limited Durability Negation with Two-Handed Sword, Passive Attack Amplification (Not just an immediate boost of 130%, but gradually increases his Attack Potency as well) and heals himself each time he damages an opponent with Murasame, Self Empathic Manipulation with Damascus Sword (Passively raises his spirits) | All Original Timeline abilities minus weapon abilities, Statistics Amplification with Soul Charge, Self Empathic Manipulation with Damascus Sword.

Attack Potency: City level+ (Is a consistent rival of Taki and is comparable to her) | Large Town level+ (Fought evenly with Maxi)

Weaknesses: When wielding Murasame Mitsurugi's health will gradually decrease as long as he is not attacking.

Note: Many of Mitsurugi's abilities come from the various weapons he can equip. As such, in battle the creator should specify what weapon(s) he is allowed to have.