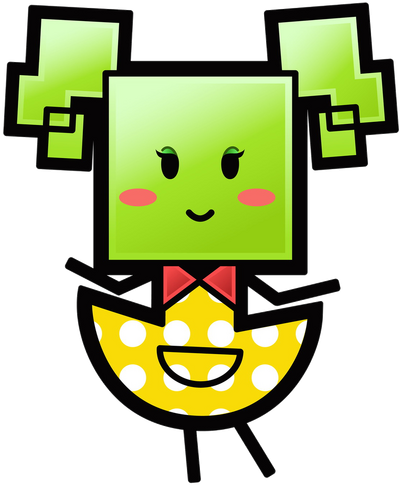 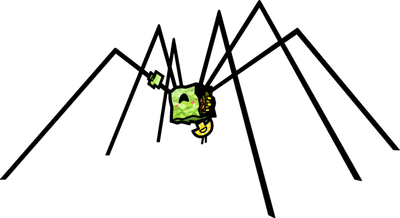 Mimi is a supporting character in Super Paper Mario. She's one of Count Bleck's minions who loyally serve him in his quest to end all of existence. Mimi believes that the collapse of the multiverse will entail a new, blank canvas for the world, where she and the others are the painters, allowing her to create a perfect new world. One filled with "gem-filled pools surrounded with hunky lifeguards" according to her. Mimi is most notable for her uncanny ability to morph her appearance to match others', making her able to imitate them.

Durability: Multi-Solar System level (Although losing to Mario and Peach, she was still able to withstand many of their attacks and hold her own in combat)

Weaknesses: Immature, lacks high intelligence and is prone to major frustration if she doesn't get her way