VS Battles Wiki
Register
Don't have an account?
Sign In
Advertisement
in: Tier 9, Tier 9-B, Characters,
and 55 more 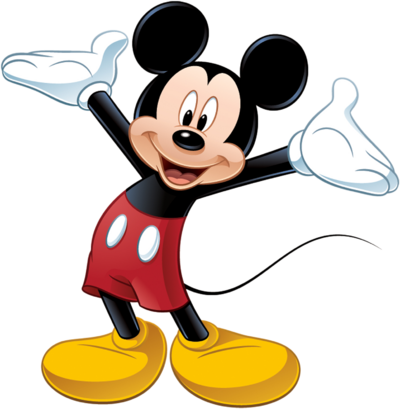 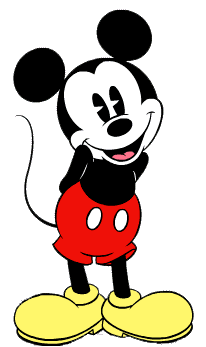 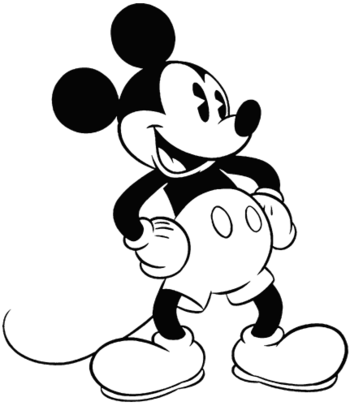 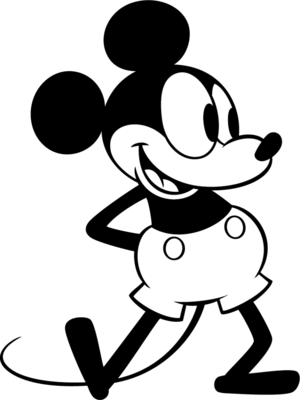 Disney's mascot character Mickey Mouse made his debut in the revolutionary theatrical short film Steamboat Willie (1928) and has since then, appeared in 130 different theatrical shorts, within various roles and scenarios alongside other iconic characters like Minnie Mouse, Pluto and Goofy.

Superhuman Physical Characteristics, Genius Intelligence, Weapon Mastery (Capable hunter and lancer. Can operate artillery rifles), Vehicular Mastery (Can perform nearly impossible aerial maneuvers on a plane and has experience as a driver and sailor), Acrobatics (Can perform long jumps as well as flips), Elasticity (As shown here), Summoning (Can summon his Rhea with a whistle), Broadway Force (Managed to get an entire forest of aggravated animals to dance along with him), Animal Manipulation, Toon Force and Elasticity (Recovered from being completely flattened), Resistance to Cold (Walked out into icey cold areas without any jacket)

Attack Potency: Wall level (Can harm those who harm him. Caused a building to swing around)

Durability: Wall level (Tanked getting smashes through a chimney)

Stamina: Can continue to work despite being harmed severely prior, or tired

Range: Standard melee range, up to hundreds of meters with weaponry

Intelligence: At least Genius (Mickey is a master in a variety of fields in sports, craftmanship and holds a mastery over a variety of conventional and unconventional musical instruments, and is an amazing dancer. He was able to learn flight in seconds and created a plane by repurposing a car, and is a capable chemist as he was able to create the Courage Builder potion.)

Note: As stated in the title, this profile only covers the theatrical films released by Disney under Mickey Mouse film series.