It is a series of video games produced by Nintendo. One of the company's most notable franchises, the series' popularity spans several Nintendo consoles, with the first game, Metroid, released in 1986 for the Nintendo Entertainment System. Despite its popularity, it hasn't been the best in terms of sells, and has died twice as a franchise, once after Super Metroid, and another time after Metroid: Other M. Despite these shortcomings, it still remains as one of Nintendo's primary IPs.

The Metroid games chronicle the missions of bounty hunter Samus Aran in a science fiction setting which is heavily inspired by the Alien film franchise. Central plot elements are the Metroid organisms, Phazon, and the Space Pirates which try to exploit the Metroids' powers. The gameplay combines adventure based on exploration and item-gathering with platformer and shooter dynamics.

Overall, Metroid is a very powerful verse. Nearly every character in the verse, especially anyone infused with Chozo DNA, is adapted to survive in environments several hundred to nearly a thousand times Earth's gravity due to being native to planets, Tallon IV or Zebes respectively. Samus, even while limited to her zero suit, has been known to survive a minimum 1000 km fall and run at supersonic speeds on a 960 G environment; this puts even fodder characters at Tier 7 and Massively Hypersonic+ speed.

The verse gets even more impressive when Space Pirates and technology of the Chozo, Luminoths, and Ambilics are taken into account. Even prior to Metroid Zero Mission, older/weaker models of the Power Suit have consistently demonstrated scaling Tier 6, Island level to Country level including ones demonstrated by Ridley and Mother Brain respectively. After Zero Mission however, Samus is Multi-Continent level in her normal power suit without any power ups. In addition, the majority of the verse start to become very high up in the Planet level department scaling from, Tallon IV Leviathan impact, Ambilic's lore about Gorea being a casual planet buster who terrorized the Tetra Galaxy, and Legendary Varia Suit Samus consistently withstanding her own planet busting power bombs point blank with no damage. Phazon enhanced enemies often reach even greater heights of the Tier 5 range and some even reach Tier 4; scaling from Dark Samus, Light Suit Samus, Emperor Ing, and Luminoth tech.

In terms of speed, the tier 7 to Tier 6 characters reach Mach 1000 at bare minimum; while High 6-A characters and above consistently demonstrate Massively FTL+ speeds reaching over 131,000,000,000c scaling from Samus's gunship. Ridley in particular has also demonstrated uses in which said speed also scales to their combat speed and Reactions.

But where the verse's power truly shines is in the hax department. The Ruins Test, while one of the weakest characters tier wise, possesses an amplified Attack Reflection, Intangibility, and temporary Invulnerability. Samus herself also possesses Time Deceleration, Precognition, the ability to harm intangible, and Non-Corporeal beings, Energy and Life Absorption, Resistance to Elemental Manipulation, Gravity Manipulation, Mind Manipulation, Possession, numerous abilities that negate durability, and more. Her weapons include the combination of Nigh-Absolute Zero Ice Beam, Durability Negation and armor phasing via Wave Beam, and Internal Organ damaging via Plasma beam. Phazon enhances hax and anti-hax to a much grander scale which includes Soul Manipulation, Reality Warping, Negation, BFR and much more. 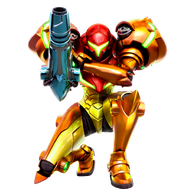 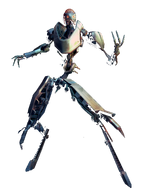 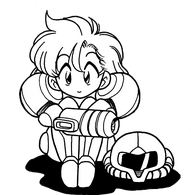 Samus Aran (Non-Canon)
Add a photo to this gallery 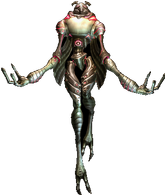 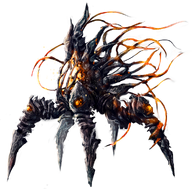 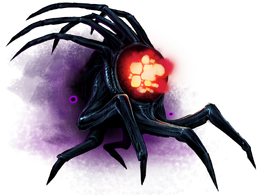 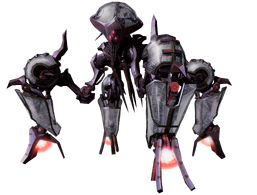 Quadraxis
Add a photo to this gallery 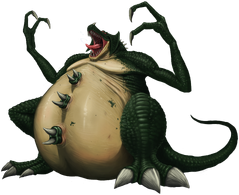 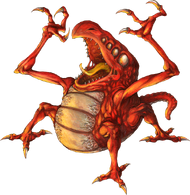 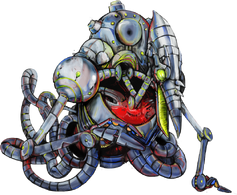 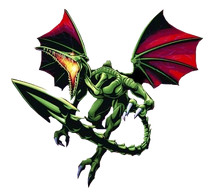 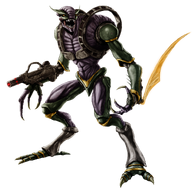 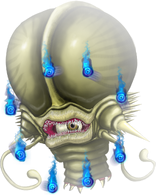 Phantoon
Add a photo to this gallery 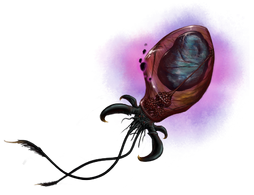 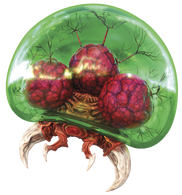 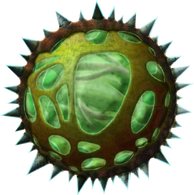 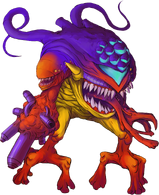 SA-X
Add a photo to this gallery 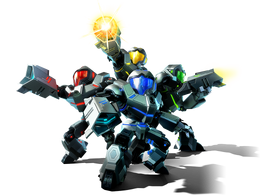 Federation Force
Add a photo to this gallery 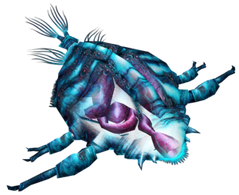 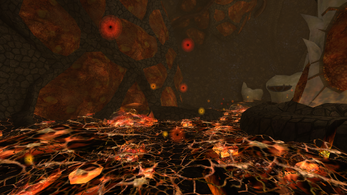 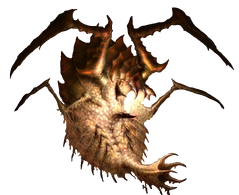 Parasite Queen
Add a photo to this gallery 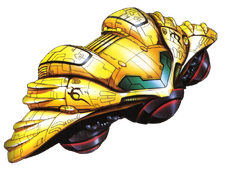 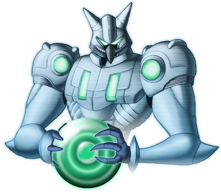 Joey Apronika
Add a photo to this gallery