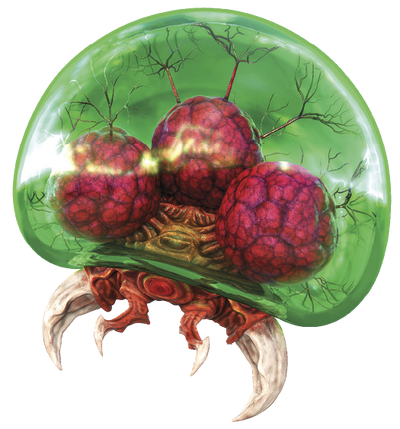 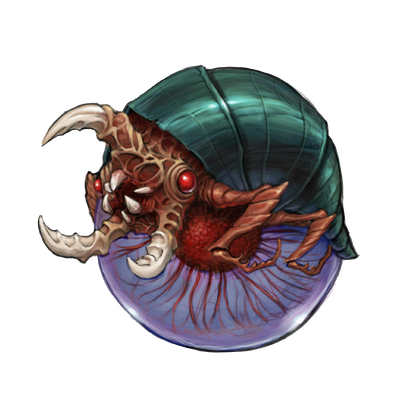 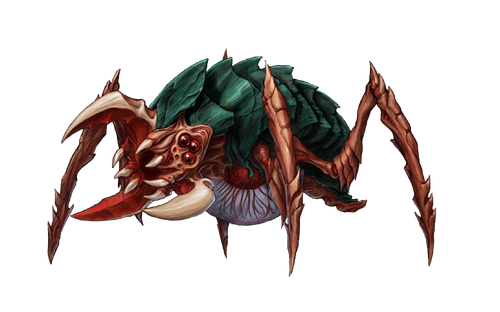 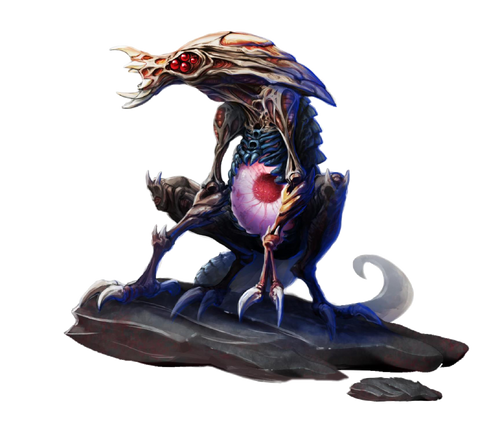 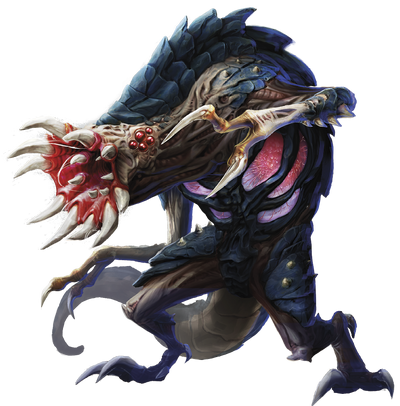 Metroids are the titular creatures of the Metroid series. They are organisms created by the Chozo. First discovered on the planet SR388 years after their introduction, they were promptly used as a bioweapon by the Space Pirates. Metroids feed on the "life energy" of their prey in a manner similar to the way a leech drains a host organism's blood. Unlike leeches, Metroids leave all of their prey's blood and internal organs intact yet lacking the energy necessary to sustain life.

Powers and Abilities: Superhuman Physical Characteristics, Superhuman Speed, Levitation, Life Absorption, Transmutation (Turns the host's body into dust when touched) Size Manipulation (Grows larger with the more Energy it absorbs) Transformation | All previous abilities, Electric Armor as an Alpha Metroid, Energy Projection (Gammas and Alphas can drop balls of energy), Electricity Manipulation (Gammas and Zetas can surround the arenas with electricity, can also create an electric shockwave) Fire Manipulation (Alphas and Gammas can shield themselves with fire. Zetas can fire several fire balls), Surface Scaling, Invulnerability as a Zeta Metroid | All previous abilities, Large Size (Type 0, Type 1 as a Metroid Queen), Regeneration (Mid-Low) as an Omega Metroid (Can replenish the armor plating on its core), Metroid Hatchling Summoning as a Queen, Acid Manipulation as a Queen, Enhanced Senses | Presumably all the powers of a Larval Metroid, Power Nullification and Power Bestowal (Took Mother Brain's Hyper Beam away when draining her, and, upon the Baby's death, granted the power unto Samus), Immunity to Ice Manipulation

Attack Potency: Unknown (The Galactic Federation stated that a single metroid has the potential to wipe out a whole army, though its attacks depend on life-draining abilities) | Multi-Continent level (Capable of damaging a basic Post-Zero Mission Power Suit, each stage are depicted as superior to the previous one) | Planet level (Capable of taking on a fully powered Gravity Suit Samus, posing a grave threat to her. The Omega Metroid in Metroid Fusion is abnormally powerful, capable of reducing Fusion Gravity Suit Samus to 1 energy in a single hit before she obtained the Unnamed Suit.) | At least Planet level (Drained Gravity Suit Samus of all her energy in seconds, and did virtually the same to Mother Brain)

Lifting Strength: Unknown (Even the larval stage of the Metroid species is capable of levitating under Zebes' extreme gravity)

Stamina: Varies depending on how much energy they have consumed, but it is incredibly high, on average

Range: Standard Melee Range | A couple of Meters as an Alpha Metroid, several tens of meters as a Gamma Metroid (Can electricity the entire floor of a room, fire a blast of electricity across a room and release a shock wave almost completely affecting some rooms) | Several dozens of meters as an Omega Metroid, possibly Planetary as the Metroid Queen (Originally, the Metroid Queen would create earthquakes throughout SR-388 whenever a certain amount of Metroids died. Was somehow aware of the events that took place during entirely other areas of SR-388) | At least several meters, completely dwarfing Samus

Intelligence: Basic animal instincts, however, as an Omega Metroid it shows signs of being able to use strategy, including attacking in more than one ways at once to surprise attack the enemy.

Weaknesses: Weak to extremely cold temperatures. | Older Metroids begin to be slightly more resistance towards the cold. Their nuclei become significantly more vulnerable in their older stages. | Nuclei weakness but both Metroids are far more resistant to damage | None Notable 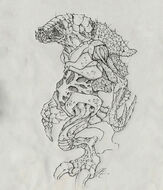 Unused Design of the Omega Metroid for a Metroid Prime Sequel 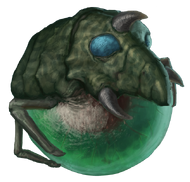 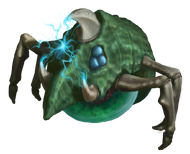 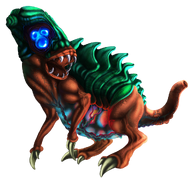 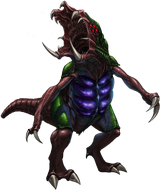 Omega Metroid
Add a photo to this gallery

(Credit to Metroid-Database for most of the images.)