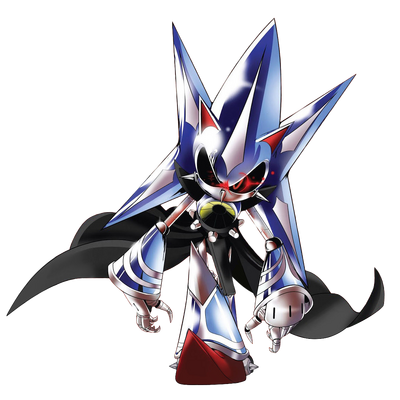 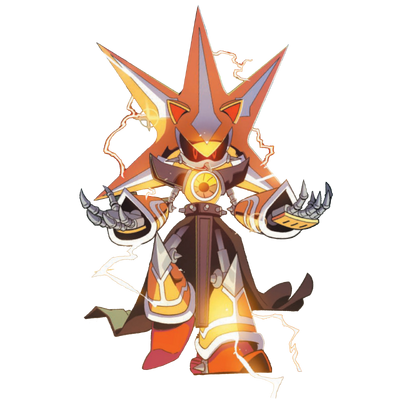 Attack Potency: At least Multi-City Block level+ (Was created to counter Sonic's abilities, and easily overpowered him after adding his abilities onto his own. Later copied the abilities of Shadow the Hedgehog, becoming even stronger) | At least Planet level (Is empowered by the Master Emerald, which is far more powerful than the seven Chaos Emeralds and said to be capable of easily neutralizing their powers. The Chaos Emeralds are capable of empowering machines that threaten the existence of Earth) | At least Planet level (Stronger than before)

Lifting Strength: At least Class 5 (Stronger than Sonic) | Unknown | Class M (Halted an Egg Fleet battleship with his bare hands and easily flung it aside)

Note: Master Overlord being defeated in the manner that he was should be considered a case of Plot-Induced Stupidity. 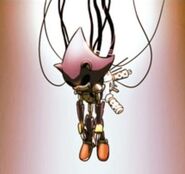 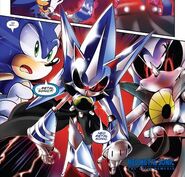 Master Overlord
Add a photo to this gallery

Darth Vader (Star Wars) Darth Vader's Profile (This was a fight between Legends Darth Vader and Super Metal Sonic, and speed was equalized)