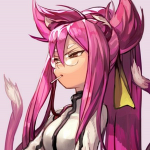 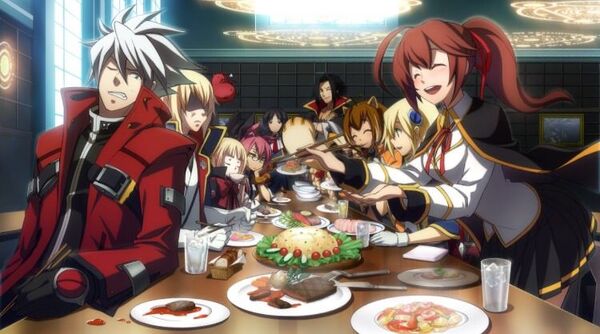 Hello, I see that you either want to message me about something, or you just clicked on my profile by mistake. If you’re the former, leave me a message, though if it's for input on CRTs and other stuff regarding specific verses, I mainly focus/respond on verses that I know for a fact I'm knowledgeable on nowadays. Sorry for any inconvenience. Also don’t mind the music in the background, It’s there for fun.