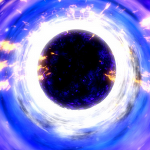 Hi! If you want to talk just leave a message on my wall