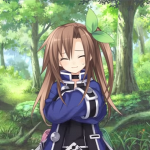 Eeeeeeeeeeeeeh, there is a thread out there for the stuff you are going to ask, I think.

So I politely ask you to not spam me with requests and stuff, or it will be like totally, mega embarrassing... What.

Status: My student is too MRK, and I'm like this 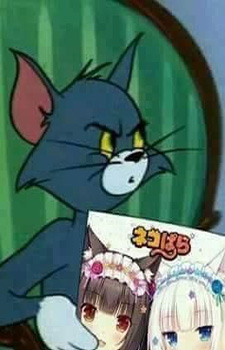 every time I read the mrk things that he says.

← You did not specify any title
Loading editor
Oldest threads