VS Battles Wiki
Register
Don't have an account?
Sign In
in: Medaka Box, Gainax, Verses,
and 3 more 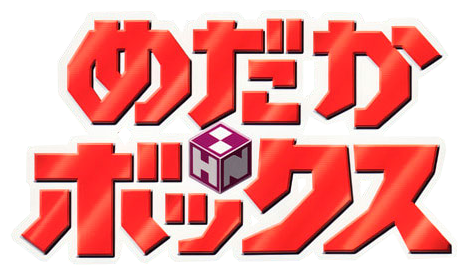 For detailed information about this series, visit the Medaka Box Wiki.

Very strong, but the series runs on metafiction and satire, including the theory of narrative causality, which means that a "main character" such as Iihiko or Medaka can take down adversaries that they shouldn't logically be able to bother in any way or form.

What most of Medaka Box's cast lacks in power it makes up for in pure hax, just like Oudo Miyakonojou who by sending electrical shocks into his opponent, can control their bodies and even machines (and is also capable of stealing other people's powers), Kumagawa's All Fiction whose ability allows him to deny aspects of reality, Emukae's Raff-Rafflesia which allows her to corrode and dissolve anything she touches, Gagamaru's Encounter which allows him to push away all damage inflicted on him, including all physical, emotional, and mental damage, or even his own death elsewhere; And Styles such as Nienami's Contradictory Conjunction that it paradoxically materializes the lowest possible outcome of a situation, or Fukuro's Testament which it brings down the moon, upon his death; And one of the most fearsome abilities: Medaka's The End is capable of learning any skill and completely mastering them by just based on information or word-of-mouth, to the extent that she can use them to one hundred and twenty percent of their capability, becoming more skilled with them than even their original owners. 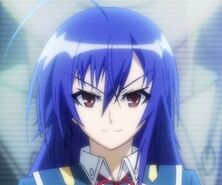 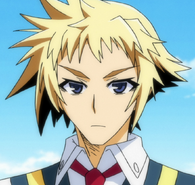 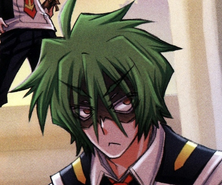 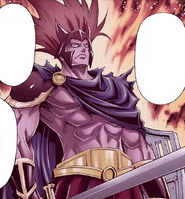 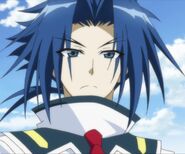 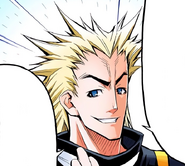 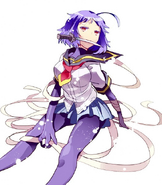 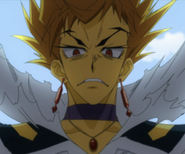 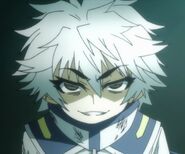 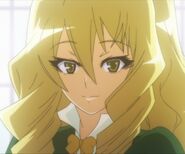 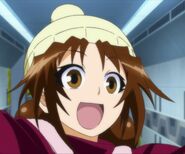 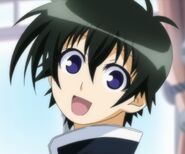 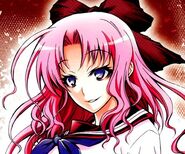 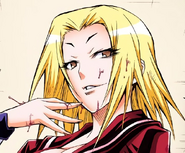 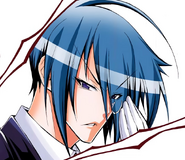 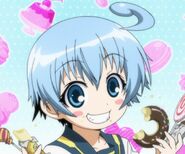 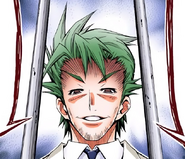 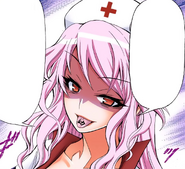 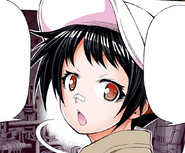 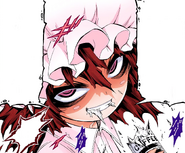 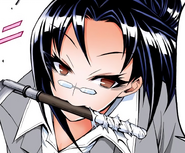 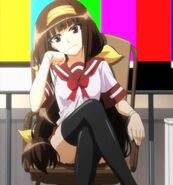