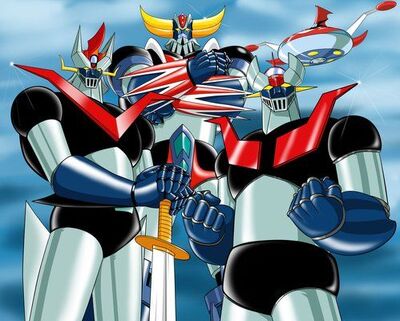 For further detailed information about this verse and its story-line, please visit the Mazinger Z wikia.

Mazinger Z (マジンガーZ) is manga series written and illustrated by Go Nagai. The first manga version was serialized in Shueisha's Weekly Shōnen Jump from October 1972 to August 1973, and it later continued in Kodansha TV Magazine from October 1973 to September 1974. It was adapted into an anime television series which aired on Fuji TV from December 1972 to September 1974. A second manga series was released alongside the TV show, this one drawn by Gosaku Ota, which started and ended almost at the same time as the TV show. Mazinger Z has spawned several sequels and spinoff series, most famous among them being Great Mazinger, UFO Robot Grendizer and Mazinkaiser. A Theatrical film sequel, taking place 10 years after the original series, was animated by Toei Animation and released in theaters on January 13, 2018.

The manga and anime tell the story of the protagonist, Koji Kabuto and the titular mecha Mazinger Z. The Mazinger was created by Koji's grandfather Professor Juzo Kabuto from the discovery of the fictional Japanium and using it to create the powerful and durable Super Alloy Z. It's main purpose was to combat the Mechanical Beasts of Dr. Hell, a former college of Professor Kabuto who killed the research team he and Prof. Kabuto were a part of during an expedition in the Greek island Bardos. Prof. Kabuto managed to escape and began his work on the Mazinger and other robots to combat Dr. Hell. Managing to finish it, the professor was killed by a bomb planted by one of Dr. Hell's henchmen, Baron Ashura. Koji noticing the explosion rushes to his grandfather's side. With his dying breath, the professor informs his grandson of the impending danger and gives the Mazinger to him. Koji swearing vegeance on Dr. Hell, becomes the pilot of Mazinger Z and with help from his girlfriend Sayaka Yumi, his younger brother Shiro Kabuto, and some help from Boss, Koji fights against Dr. Hell and his minions.

The original plot is typically carried out throughout varying spin-offs and reboots, but there are a variety of scenarios where the series takes a massively different turn. Series such as Mazin Saga, Z-Mazinger, God Mazinger, and even Mazinger ZERO all have incredibly different inspirations and intentions than the original and fun science based manga.

Nonetheless, Mazinger Z was a massive influence and change in the series of anime and manga, with its iteration of mechas in fiction and the story of Koji Kabuto causing many critically acclaimed series to come into existence. 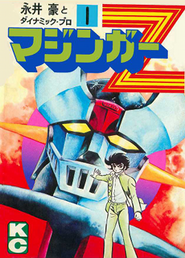 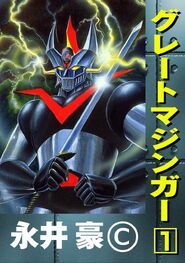 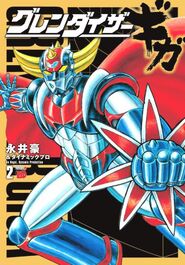 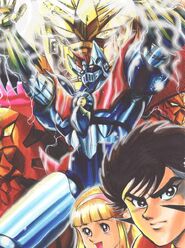 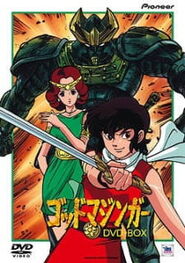 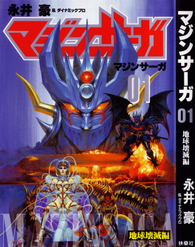 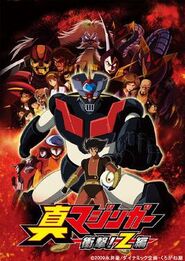 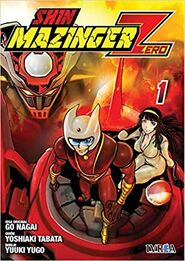 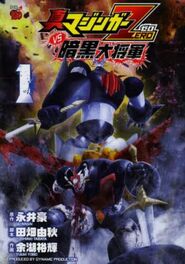 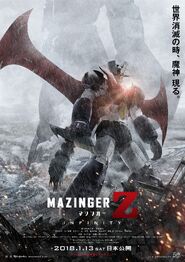 Mazinger Z: Infinity
Add a photo to this gallery 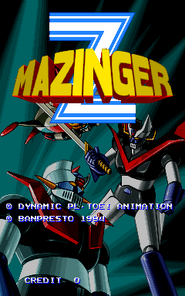 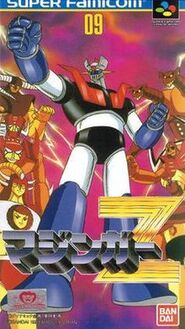 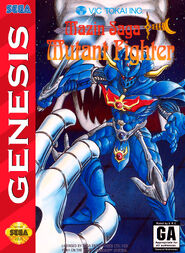 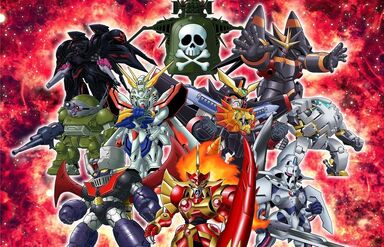 Super Robot Wars
Add a photo to this gallery 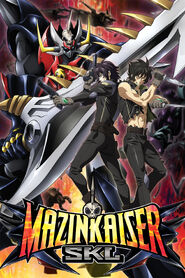 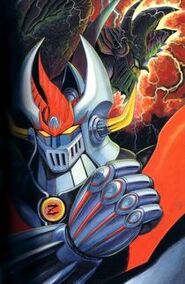 Super Robot Wars (Novel)
Add a photo to this gallery

The Mazinger verse displays a variety of abilities and decent power, which makes them decently strong for the tiers they land at. Typically, even the awakening of a robot has shown Multi-City Block to even Mountain level potential, and their fighting prowess is usually far above this in specific cases. As of now, the verse varies from Street level (From the more humane characters) to Low Multiverse level.  The higher tiers can easily destroy, absorb or overwrite on a universal scale and above. There is multiple beings capable of such feats, these being Mazinger Zero, Mazinger Z from Infinity, Infinity, and God themselves from God Mazinger.

For most of the random robots and the mechanisms, it varies ; their destructive potential can range from Multi-City Block to the destruction of a Planet, but with preparation, even humans like Dr. Hell have shown the capabilities to conquer and threaten an entire Galaxy. The people do happen to demonstrate skills higher than the performance of a common man, but with the help of various devices like Bardos Wand, which allows them to control the mind of even robotic beings, their limits can be significantly exceeded. It should also be noted that many humans have access to weapons and mechas, and can summon them at any time. Some characters like Koji and Dr. Hell have also been transformed into powerful mechanical beings themselves, and Yamato is a special case, as he is a human with many telekinetic abilities who pilots the God Mazinger. However, the most powerful character in the verse is undoubtedly the Mazinger ZERO.

The speed of this verse isn't particularly impressive, but they do have basic and consistent FTL scaling in most cases, and in some more extreme variations, even feats of the Immeasurable sort. 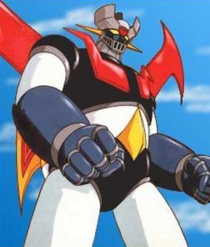 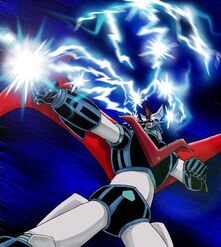 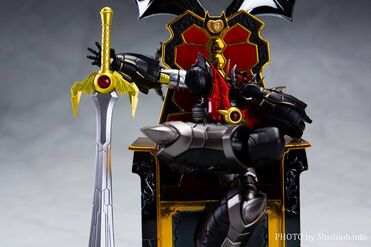 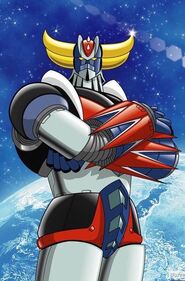 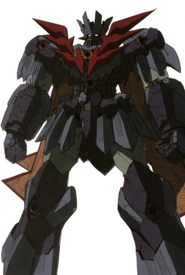 Infinity
Add a photo to this gallery 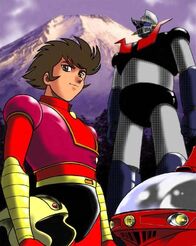 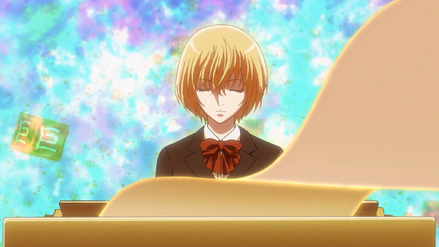 Lisa (Infinity)
Add a photo to this gallery 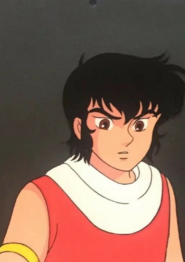 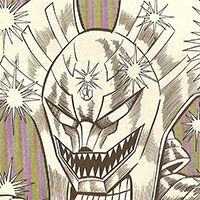 King Dorado
Add a photo to this gallery

Retrieved from "https://vsbattles.fandom.com/wiki/Mazinger_(Verse)?oldid=7005348"
Community content is available under CC-BY-SA unless otherwise noted.