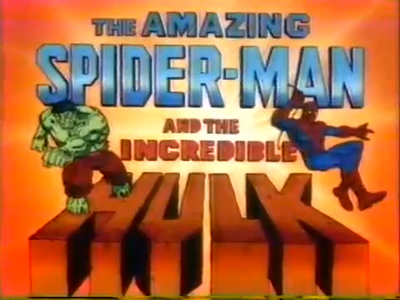 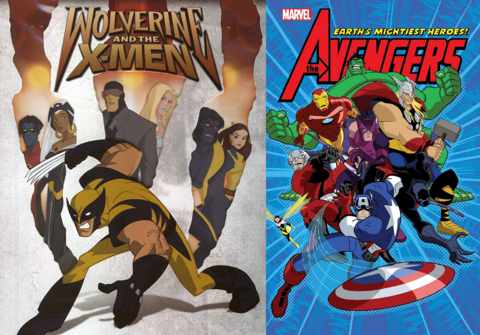 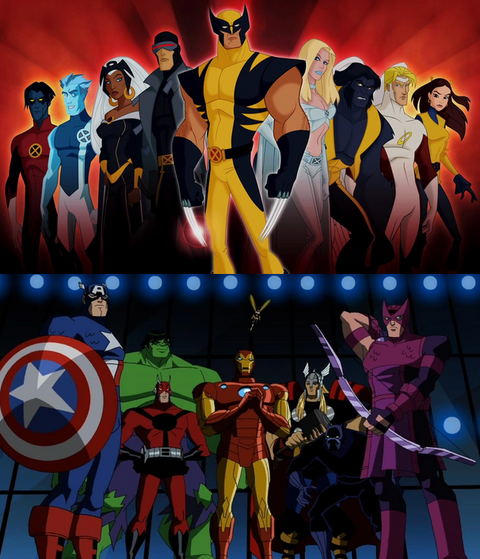 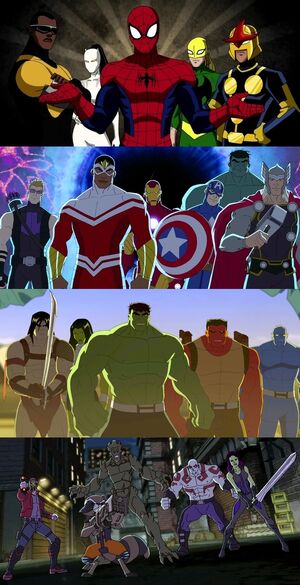 The Marvel Animated Universe (MAU) is the fan made term for any shared universe for animated adaptations based off Marvel Comics. Unlike their DC counterpart, Marvel has multiple (canonically confirmed) shared animated universes.

Spider-Man and His Amazing Friends

The reality in which the Spider-Man (1981), Spider-Man and His Amazing Friends and The Incredible Hulk (1982) shows (along with their tie-in comics) take place in.

Though voice actors across the three series differ, in the episode "The Prison Plot" of Spider-Man and His Amazing Friends, there is a flashback sequence that depicts a scene from the previous series' "When Magneto Speaks... People Listen", which hints the two shows are, in fact, connected.

Wolverine and the X-Men

The reality in which Wolverine and the X-Men, The Avengers: Earth's Mightiest Heroes, Hulk Vs. and Thor: Tales of Asgard take place in, as well as some of their comic tie-ins.

From Wolverine and the X-Men spawned Earth-80920 (Days of Future Past-like world) and the Planet Hulk animated movie is often considered to be part of this continuity, though it has also been listed as being part of Earth-10022. If we assume Planet Hulk is also part of Earth-8096, then the Doctor Strange of Earth-2772 could be as well, as he shares the same design he bears in the Planet Hulk movie. 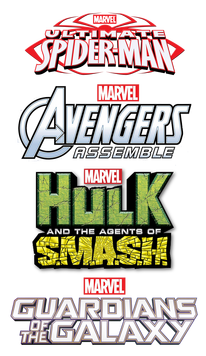 The reality in which the following cartoons (and their comic tie-ins) reside: Ultimate Spider-Man, Avengers Assemble, Hulk and the Agents of S.M.A.S.H. and Guardians of the Galaxy.

This reality has multiple alternate timelines and is most famous for being among the strongest comic book-based verses, if not the most impressive among comic book adaptations, with the characters showing off feats almost comparable to their mainstream/original selves.

Though the creators of Avengers Assemble have stated that it's a sequel to Avengers: Earth's Mightiest Heroes and there's a flashback that references the latter show by using EMH's character designs, it has been given a different reality designation and is now considered an alternate reality to Earth-8096.

Season 3 of Marvel's Guardians of the Galaxy and Season 5 of Marvel's Avengers Assemble take place on a different reality instead, as the former referenced events from Marvel's Spider-Man (an entirely new show unrelated to Ultimate Spider-Man).

Like the DCAU, it is not as strong as its comic counterpart, but powerful in its own right.

Earth-8096 peaks out at City level with Thor (who most other character scales from) and likely Planet level with Galactus.

Earth-12041 peaks out at likely Universe level with Thanos wielding the Infinity Gauntlet. 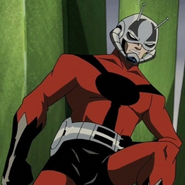 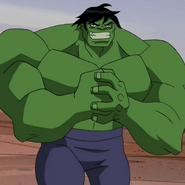 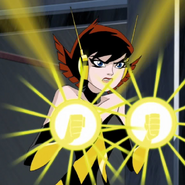 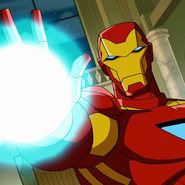 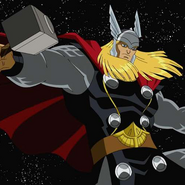 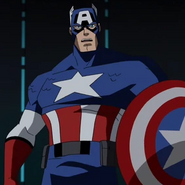 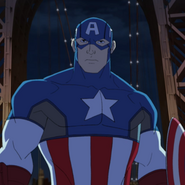 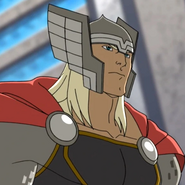 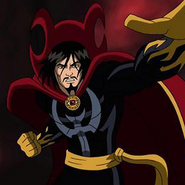 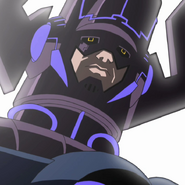 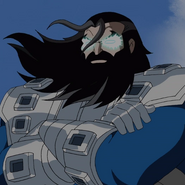 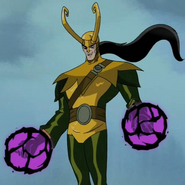 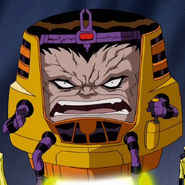 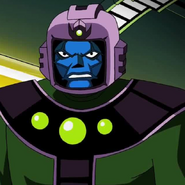 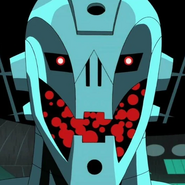 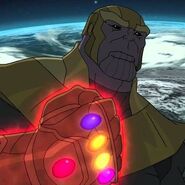 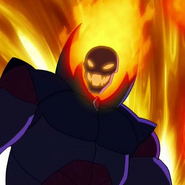 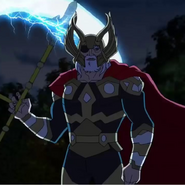 Wolverine and the X-Men - Opening

Most of Earth-8096's Avengers
Add a photo to this gallery

Retrieved from "https://vsbattles.fandom.com/wiki/Marvel_Animated_Universe?oldid=6995698"
Community content is available under CC-BY-SA unless otherwise noted.