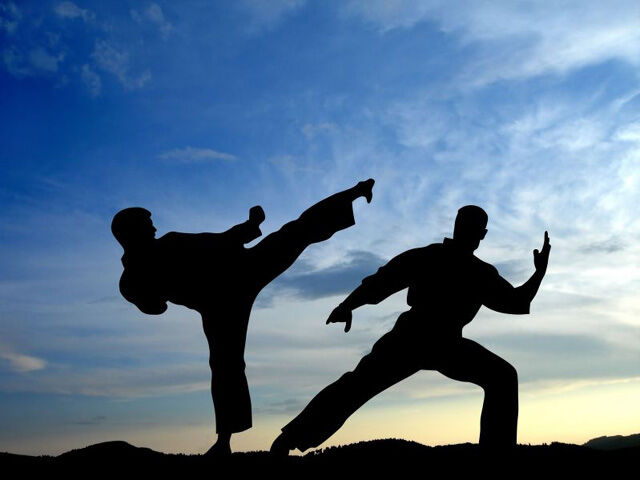 Martial Arts is defined as different techniques of attacking and self-defense, with the purpose of physical and/or spiritual self-improvement. Some fictional characters (especially if they have attained mastery), often pass regular limits and become akin to superhuman (there are a lot of tales and legends about the miracles that some real life martial artists were capable of all as well).