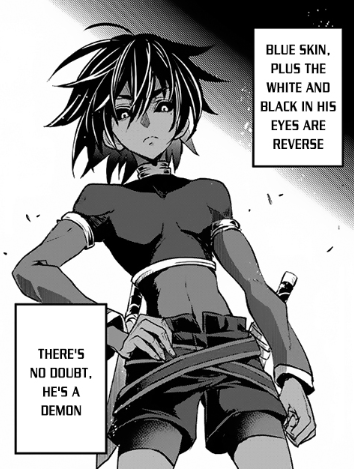 Mars is one of the Seven Luminaries, the generals among demons. The group was formed eighty years ago. Beside the Demon King and his son, they are considered to be the most powerful demons today.

Attack Potency: Small Building level (Can leave a crack on the ground up to 50m away, Level 300's such as Mars can fight against Earth's large army of Battalions alone, which would include tanks)

Speed: Supersonic+ (Can move at Mach 3)

Standard Equipment: A blade of fire and a blade of ice

Retrieved from "https://vsbattles.fandom.com/wiki/Mars_(A_Wild_Last_Boss_Appeared)?oldid=5884314"
Community content is available under CC-BY-SA unless otherwise noted.