VS Battles Wiki
Register
Don't have an account?
Sign In
in: Verses, Maou Gakuin no Futekigousha, Light Novels,
and 3 more 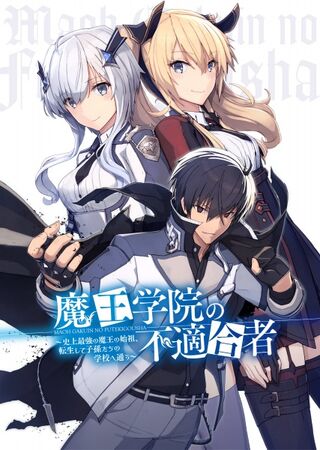 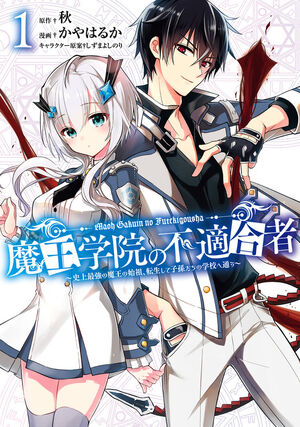 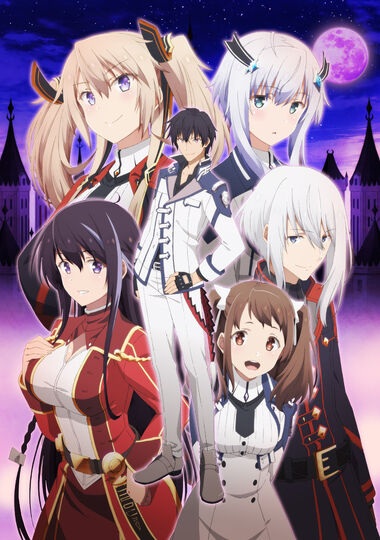 Maou Gakuin no Futekigousha ～Shijou Saikyou no Maou no Shiso, Tensei shite Shison-tachi no Gakkou e Kayou～ (魔王学院の不適合者 ～史上最強の魔王の始祖、転生して子孫たちの学校へ通う～, "The Misfit of Demon King Academy ～History's Strongest Demon King Reincarnates and Goes to School with His Descendants～") is a web novel written by Shu that was adapted into a light novel with illustrations by Yoshinori Shizuma.

Tired of endless conflicts, destroying humans, spirits, and even gods, Demon King of Tyranny Anos Voldigoad, who dreams of a peaceful world has decided to reincarnate. But 2,000 years later, what awaited him after his reincarnation was his descendants who had become accustomed to peace and became too weak, and magic is in serious decline. Anos enrols in the Demon King Academy, the academy that gathers and educates those who are considered to be the reincarnated Demon King, but it failed to see his power and branded him as the Misfit. 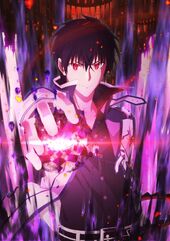 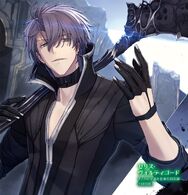 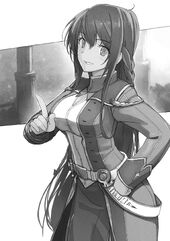 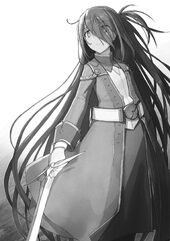 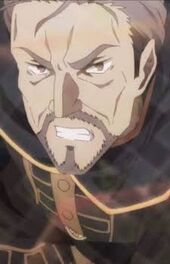 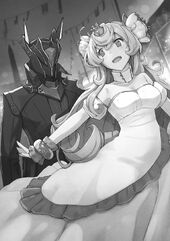 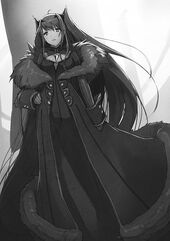 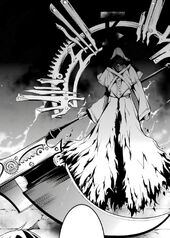 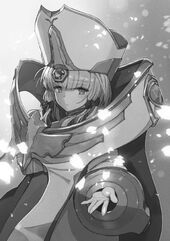