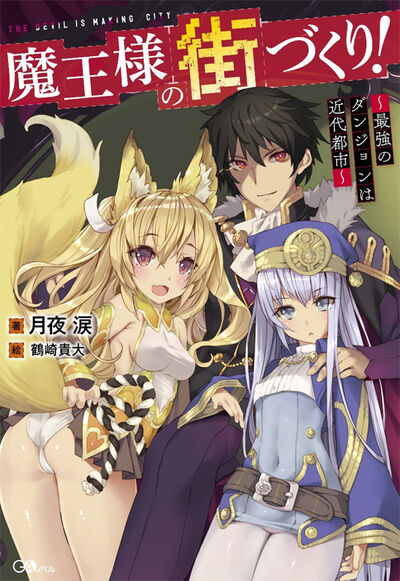 Beings that create and control monsters and demons, beings that build and reign over malicious labyrinths, the chosen individuals to possess an overwhelming Unique Skill… They are the Demon Lords.

Demon Lords entice people to come to the labyrinth they’ve built and eat the people’s despair as their nourishment.

However, Creation Demon Lord Procell has decided that he will obtain people’s hopes and not their despair as nourishment, and built a happy town instead of a malicious labyrinth to collect human beings.

This is the story of an eccentric Demon Lord, his inner thoughts, and his poker face.