VS Battles Wiki
Register
Don't have an account?
Sign In
Advertisement
in: Tier 9, Tier 9-B, Characters,
and 9 more 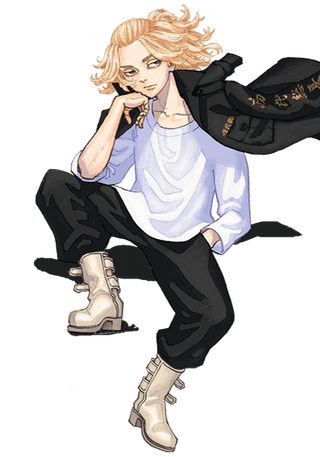 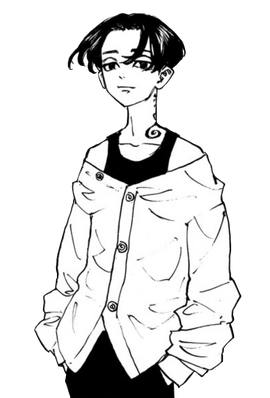 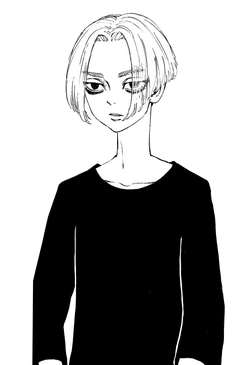 Manjiro Sano or Mikey is the story's deuteragonist and a founding member and the leader of Tokyo Manji Gang. Ever since he was a child, Mikey was under the care and tutelage of his martial arts master grandfather. As a result, he underwent rigorous martial arts training and was recognized as a genius. He lived with his grandfather and brother together in the former's dojo.

Powers and Abilities: Superhuman Physical Characteristics, Social Influencing, Empathic Manipulation (His presence is able to strengthen the entire gang as a whole, amplifying everyone's strength, making Toman an incredibly formidable and dangerous opponent for enemies), Martial Arts (Unlike most delinquents, Mikey has actual martial arts experience that was honed into him ever since he was a child), Fear Inducement (Via dark impulses, can scare Senju and dare her not to attack him)

Attack Potency: At least Wall level (Mikey is regarded as the strongest member in Toman, even the likes of Baiji Keisuke who performed this. He is strong enough to incapacitate other elite gang members with a single kick, even as a child)

Speed: At least Subsonic (His signature move is a high roundhouse kick that is executed at a speed faster than a normal human reaction, which has caught all but the strongest opponents off guard. Was able to kick so fast - that no one saw what happened), Supersonic+ at his peak (Able to show his relativity to Izana, even excelling at the end when serious, Mikey is also described as an "invincible" god).

Striking Strength: At least Wall Class (All of his attacks are through physical force)

Durability: At least Wall level (Was able to go tank Izana's attack, who's regarded as the strongest in Tenjiku - making him far powerful than Baji and Izana was shown to be comparable to Mikey)

Stamina: Peak Human (Is shown to have remarkable endurance and resilience. He has been hit by blows that would have knocked out most individuals, yet he can still shake them off and keep fighting.)

Intelligence: Above Average normally. Possibly Genius in martial arts (Leads the Toman Manji Gang as a whole, is considered a prodigy in Martial Arts)

Weaknesses: His "dark impulsivity" causes him to commit multiple murders through different timelines if it is not managed by Takemitchy or Shinichiro Sano.