Makina is a member of Vingulf. He is one of the primary antagonists.

Tier: Unknown. At least 5-B

Classification: A hybrid of a human and an alien

Attack Potency: Unknown. At least Planet level by his own words 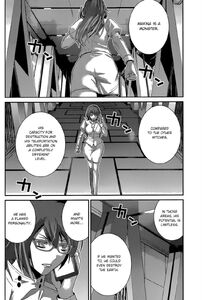 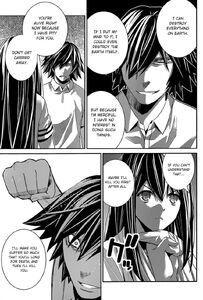 Earth destruction 2
Add a photo to this gallery

Retrieved from "https://vsbattles.fandom.com/wiki/Makina?oldid=4118659"
Community content is available under CC-BY-SA unless otherwise noted.