Majin Tantei Nougami Neuro is a Japanese manga series written and illustrated by Yūsei Matsui. The series follows Neuro Nougami, a demon who depends on mysteries for sustenance. Having consumed all the mysteries in the demon world, Neuro travels to the human world in search of more. There, Neuro recruits high school student Yako Katsuragi as a facade for a detective agency. The supernatural-themed manga was created because Matsui considered himself unable to draw humans.

The main protagonist of the verse is a demon from the Demon world. He carries several tools from the Demon world which can be applied to various situations. Some of the tools can create an illusion, make the user invisible, hacking, etc. Anyway, humans in the world also aren't just ordinary humans. Some of them are shown to have incredible abilities, such as create an AI that can brainwash people, manipulate cells of his own body and shapeshift to anyone, etc. 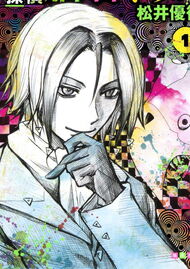 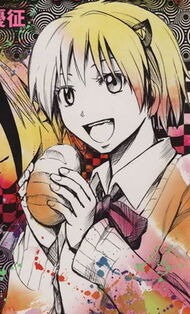 Yako Katsuragi
Add a photo to this gallery 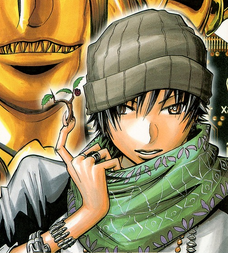 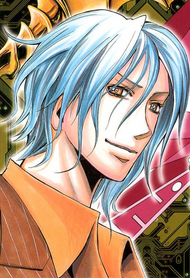 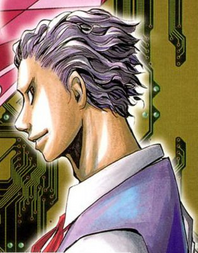 DR
Add a photo to this gallery 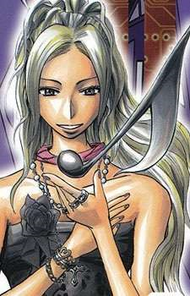 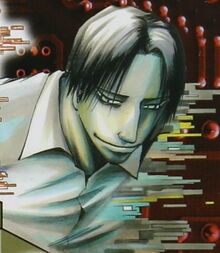 Electronic Drug Criminals
Add a photo to this gallery