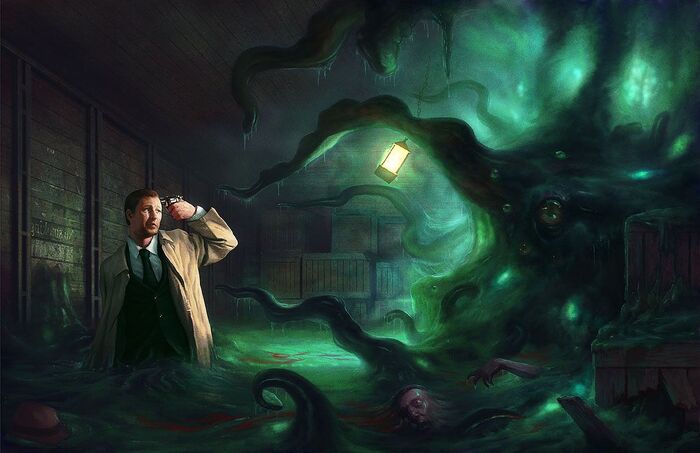 Madness Manipulation is the ability to affect the sanity of other beings, usually in a manner that causes them to become insane. While often associated with Mind Manipulation, the methods used to achieve this effect tend to vary from character to character, with a number of these means overlapping with other, separate abilities instead.

1: Biology: Certain characters can alter one's sanity through the use of biological methods, many of which involve tampering with specific parts of the brain. Chemical means (such as drugs, poisons and toxins) also fall under this category.

2: Mind Manipulation: Users of this type rely upon directly interacting with the minds of their victims, utilizing various forms of mental attacks to drive them insane.

3: Cognition: Those who possess this type drive others insane as a side-effect of the nature of their being, with the very act of looking at or attempting to perceive them being enough to send victims into a state of madness or terror. More extreme forms are capable of outright killing those who suffer from their effects.