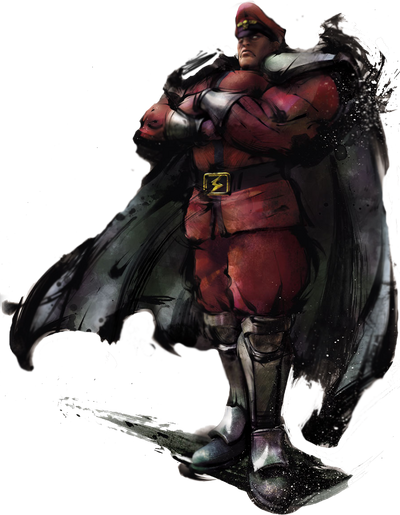 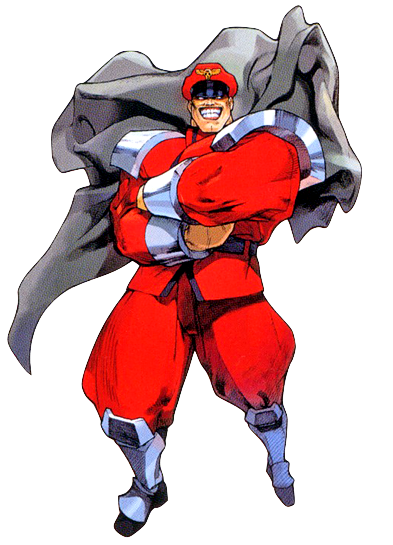 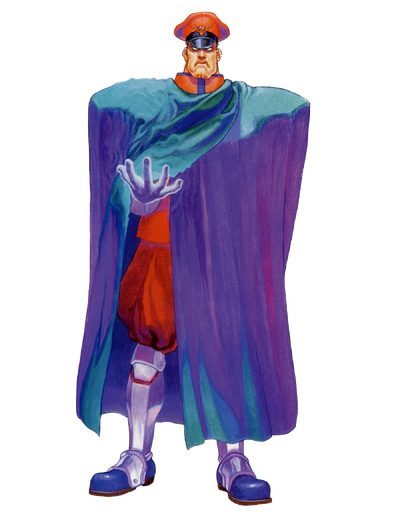 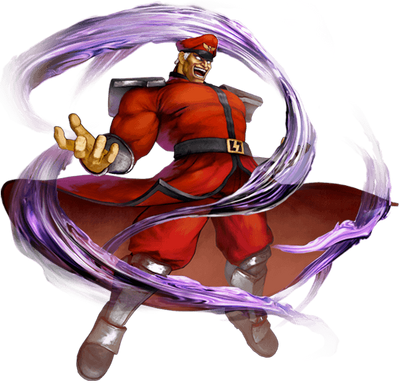 For unknown reasons, the child who grew up to be M. Bison (Vega in Japan) murdered his parents in cold blood before he was adopted by a tribe of gypsies who taught him the art of Soul Power, an ancient art that allows the user to manipulates one's soul. Bison quickly mastered Soul Power and used it to expel all of the good and humanity out of him, turning him into an egotistical psychopath. He then evolved Soul Power into Psycho Power, took on the title M. Bison, and organized a group of mercenaries to help him succeed in global conquest.

Intelligence: Gifted (Able to lead an entire Crime Organization, he can be very sneaky, crafty, as well as being a skilled martial artist)

Weaknesses: Highly arrogant. His Psycho Power at a point started to become too great for his body to handle (Hence his desire to find a stronger one).