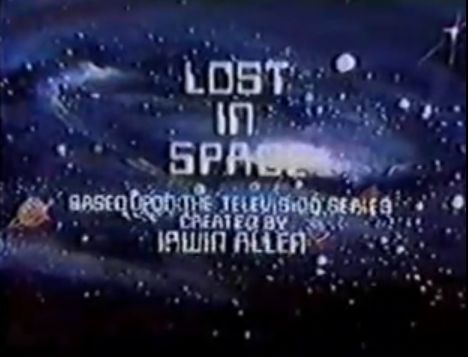 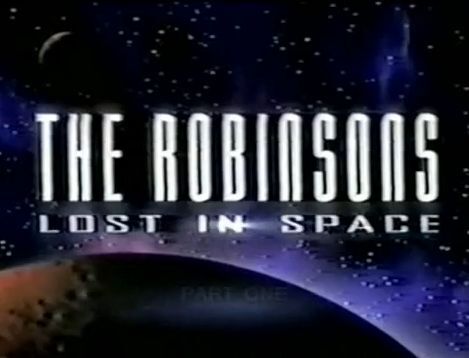 The verse mainly consists of humans, who weld sci-fi technology, such as laser guns, ships, vehicles, and other tech. The most powerful character would have to be the robot due to its sheer strength, lasers, and ability to adapt to environments humans cannot.

Retrieved from "https://vsbattles.fandom.com/wiki/Lost_in_Space?oldid=6995666"
Community content is available under CC-BY-SA unless otherwise noted.