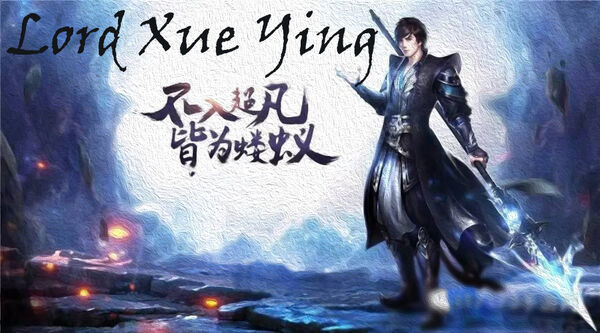 Lord Xue Ying is the eight Xuanhuan Fantasy Chinese novel created by I Eat Tomatoes (IET). It follows Xue Ying, a young province lord from Tranquil Sun Province who lives with his parents, his father-a commoner turned noble; his mother a noble who abandoned her clan for love, and his brother an innocent toddler. But peace cannot last forever, Xue Ying's peaceful life is shattered, and the only way to reclaim is through power as the world is one that follows the "Law of the Jungle" where the strong prey on the week.

Cultivator – a person who trains in martial & mystical arts, generally in order to become powerful and increase their longevity. Meditation and the cultivation of Qi are common practices among cultivators.

Cultivation System used in Lord Xue Ying can be branched in a large variety, but we'll focus only on the one used by the main character. 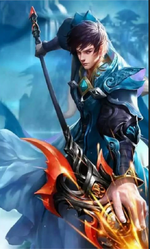 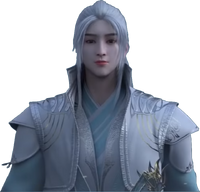 Retrieved from "https://vsbattles.fandom.com/wiki/Lord_Xue_Ying_(Verse)?oldid=7004780"
Community content is available under CC-BY-SA unless otherwise noted.